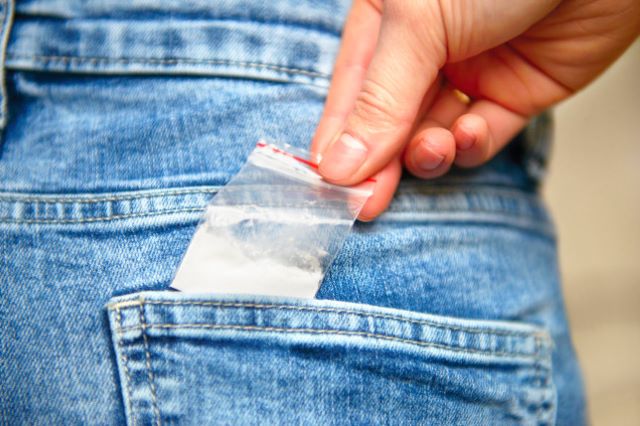 You know what really kills the buzz of a good coke binge? Being woke to the bloodshed and ecological damage along the drug’s supply chain in South America, where the vast majority of it is sourced.

That’s why dealers in the UK are now peddling ‘woke coke’ at £200 a gram; an absolute steal when you consider you can now get turbo-charged without worrying an entire family was wiped out in a ruthless gangland killing for you to have a decent night out.

Of course, it’s possible these claims are no more than ‘clever marketing’ ploys designed to keep prices high after the Covid pandemic stifled illicit drug supplies. Disingenuous coke dealers lying about their product? Well I never…

There is no way you can have environmentally-friendly cocaine, not when the market is unregulated like it is today, so people are paying more for the same product.

The dealers can lie because the government has no control and they are being increasingly clever about how they operate.

The amount of money being made is obscene – the cocaine industry generates around £2.5billion annually in the UK.

I’ve never heard of woke coke but I can tell you, no one in Colombia produces cocaine “ethically”.

‘The trade inevitably involves bloodshed, the destabilisation of communities and an appalling cycle of violence. If demand goes up, so does production and the cycle of destruction continues.

What you call “fair trade” cocaine is only going to bring more greed and bloodshed.

Welp, it seems that if you’re someone who has already paid £200 for a gram of coke post-pandemic, then you’ve been taken for an absolute ride. I mean how middle class can you get? Paying a premium to feel like an ethical coke user. Nope – just putting more cash in your dealer’s pocket and snorting the same old crap you’ve always been snorting.

Come to think of it, wouldn’t ‘ethically sourced’ also mean 100% pure? I’m not sure the average coke user’s nostrils/heart/brain could handle that to be honest. 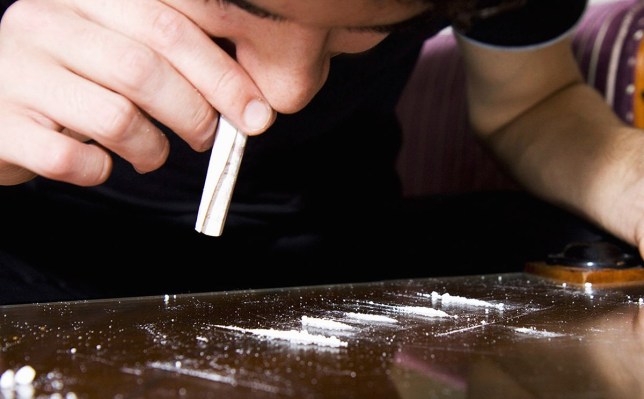 Britons are among the world’s biggest consumers of coke, with Bristol and London scoring top in Europe for consumption per person and total consumption respectively, according to King’s College London.

In fact more coke is snorted in just London than Berlin, Amsterdam and Barcelona combined. Is that something to be proud not? Not if you’re paying £200 a gram, I’d say.