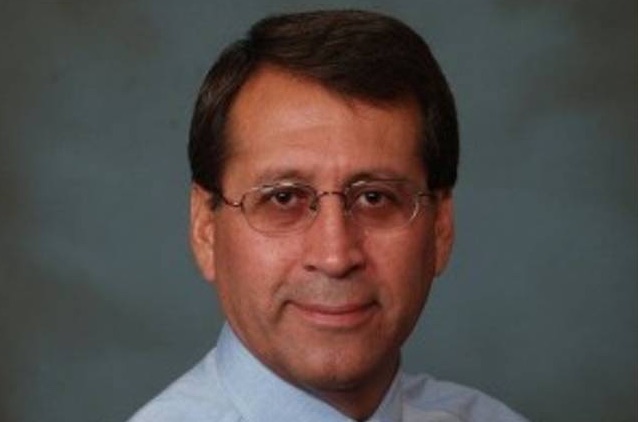 Everyone kinda thinks that estate agents regularly have sex in all the houses that they have the key for because you know, it’s hot and this article once again confirms the theory.

We’re over in Nashville, Tennessee for this one where a guy named Miguel Calvo had been working at Benchmark Realty for the past thirteen years without any real notable instances. This all changed over the weekend though when he decided to upload a listing for a four bedroomed house and he accidentally included a picture of himself getting a blow job inside the building. Whoops. 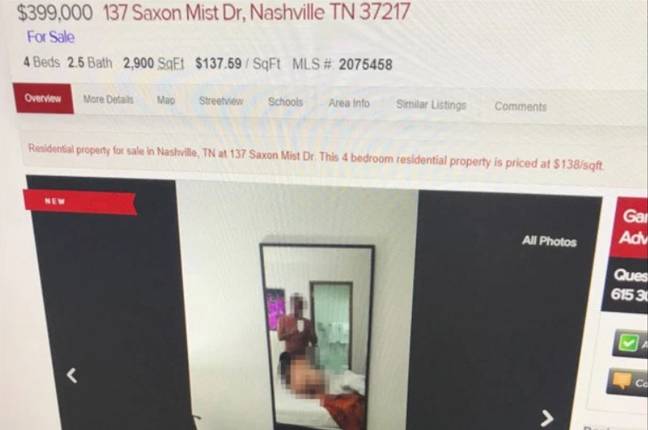 The listing was online for a few hours before someone spotted it and Calvo later confirmed to newspapers that it was indeed him getting his dick sucked in the photographs. Here’s what Benchmark Realty CEO Phillip Cantrell said about the situation:

We are a faith-based organisation and hold a very dim view of impropriety.

Yet we also have a set procedure of investigation when accusations are made, so that, in fairness to all parties, we do not unnecessarily exacerbate a situation.

With that said, after due process of an investigation of such claims, should we determine the agent did act in an improper manner, you may rest assured that their license will be released back to the state for disposition.

Uh oh. Looks as if Calvo’s days of fooling around in properties he’s trying to sell could be over.

To be honest, this whole article has also opened my eyes to something else about the industry: that holding the keys to a house that isn’t yours must really turn women on because how the hell else is a guy who looks like Calvo going to get a blow job at his age? Guy is absolutely butters and pushing 50 too but still managed to get some. Only explanation is that it’s the extra set of keys he’s got access

For more of the same, check out this story about another estate agent getting busted having sex on the floor of the house she just sold. Told you they’re all at it.