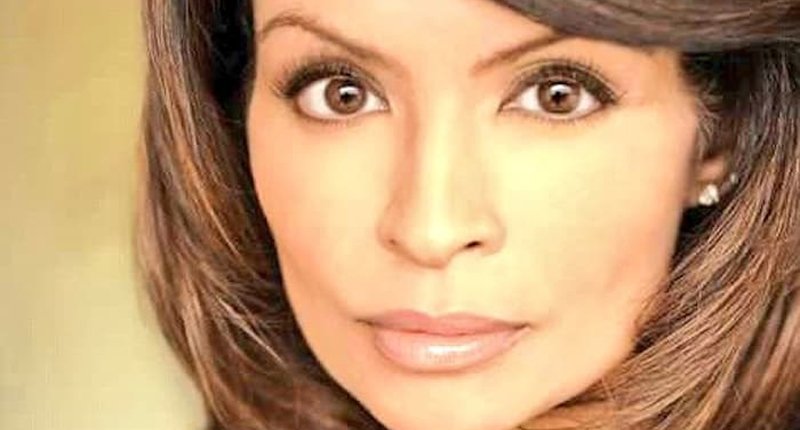 Back in the 90s, ER was one of the most popular television shows out there and was where George Clooney originally found fame, although judging by this article not all members of the cast have gone on to better things.

Vanessa Marquez played Nurse Wendy Goldman in the first three series of the show, but it was announced on August 30th 2018 that she had been shot dead at her home by police. Her neighbours had requested a wellness check on her after she displayed erratic behaviour and this culminated in her allegedly advancing towards police officers wielding a BB gun and begging them to kill her.

Marquez’s mother questioned these events and has been in the process of suing the city because of them, but today the South Pasadena Police Force has taken the unusual step of releasing the body cam footage from the incident to the public. They stop shy of actually showing the shots that led to the end of her life, but even so the footage is pretty distressing as it shows the police entering her cluttered residence and her running at them and threatening them with the BB gun, as well as asking them to end her life.

Jarring stuff. Not really sure what to say about it as it does seem like she’s leading with the gun down the stairs – there’s no way they could have known it was a BB gun at this point – and the cops are gonna be fearful of that, but it probably isn’t necessary to shoot her 12 times, especially considering the state she was in. I guess I’m not out there on the street every day though and don’t know how dangerous it is. This certainly doesn’t seem as cut and dry as some of the incidents you hear about with cops in America though, let’s put it that way.

Vanessa’s parents obviously still aren’t happy with the footage and released the following statement through their lawyers:

Vanessa’s family was not informed that video would be published. Vanessa’s mother feels it was irresponsible for video to be published without any pre-advisement to her.

She is a grieving mother, and the City has never once contacted her to meet with her to explain the circumstances of her daughter’s death.

She feels further violated by the way she has been treated and disregarded.

Can’t really blame her there. Hopefully she manages to find some peace of mind and RIP Vanessa Marquez.

For more of the same, check out this body cam footage of policemen reacting in the right way when faced with a gun. Makes a change.