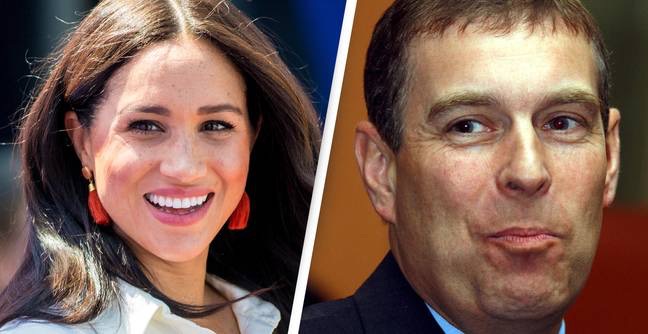 She’s got a point.

You can’t really go anywhere at the moment without hearing about the Meghan Markle V The Royal Family beef, but now thankfully someone has called it out for what it probably is – at least partly – a convenient smokescreen that can be used to cover up the crimes of Prince Andrew.

Sure, a bunch of people have probably said this on Twitter, but now the lawyer of Jeffrey Epstein’s victims has released a statement where she really lays into the Royal Family and their protection of Prince Andrew over this issue. Here’s what Gloria Allred had to say: 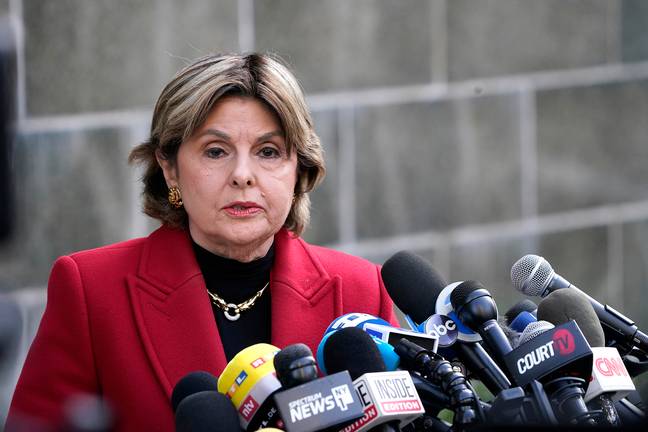 Why does Buckingham Palace not conduct an investigation and make a public statement condemning Prince Andrew for failing to provide what is requested to those who are seeking the whole truth and justice for the victims of crimes against children?

Why has Prince Andrew not been stripped of the royal titles that he enjoys, as has been the case for Meghan and Harry? He has certainly not brought dignity and respect to his work as a royal.

The investigation into Meghan Markle is a distraction, and it appears hypocritical under the circumstances. I have to wonder if it reflects a calculated decision to take the focus off of Prince Andrew.

It is long overdue for the palace to change its priorities and announce that it is conducting its own investigation of Prince Andrew.

In addition, it should immediately issue a statement condemning Prince Andrew for failing to provide full in-person cooperation in the ongoing criminal investigation by the United States justice department.

Yeah, you can’t really argue with anything that she’s saying there can you? Unless you’re Prince Andrew and the rest of the Royal Family and you’re just not going to engage with it and pretty much ignore it and hope it goes away. And to be fair to them, it looks like that tactic is probably going to work as nobody in the press really is clamouring at him to stop being a prick and go sort it out. Kinda crazy really when you think about it.

For more of the same, check out Meghan Markle straight up calling the queen a liar in her promo video for the big interview. What happened to that part?