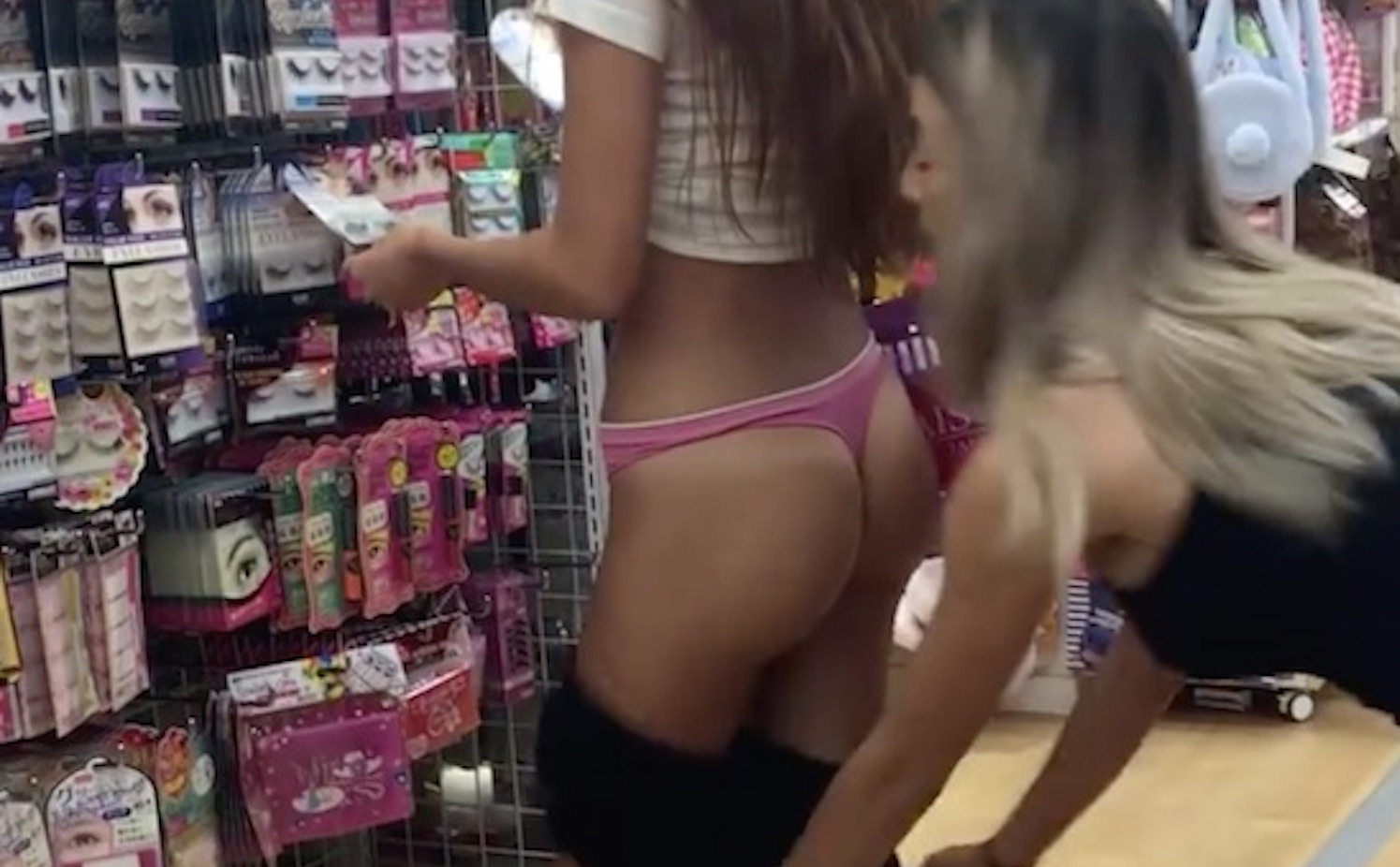 Prank wars between couples and best friends are nothing new on the internet, but these two girls might be taking part in the best one ever in terms of how much everyone else is going to enjoy it (dudes especially).

They’re part of an Australian girl crew called Eighty83Three and the height of their assault on each other is basically going up behind each other and pulling each other’s pants down. Obviously every thirsty guy in the world is going to love this – especially when they’re both super hot – and even people who aren’t are probably going to look at it and see how funny it is for both them and everyone watching.

Check out this supercut of their feud below, featuring all the pants pulling as well as a couple of other solid pranks they’ve pulled against each other:

Lol. It sounds like they really hate getting pranked by the other one but are never happier when they’re pranking the other. Sign of a tree friendship – long may it continue.

For more pulling pants down, check out this guy pulling his pants down and taking a dump in the middle of Starbucks. Not quite as good as this prank war, but inspiring nonetheless.