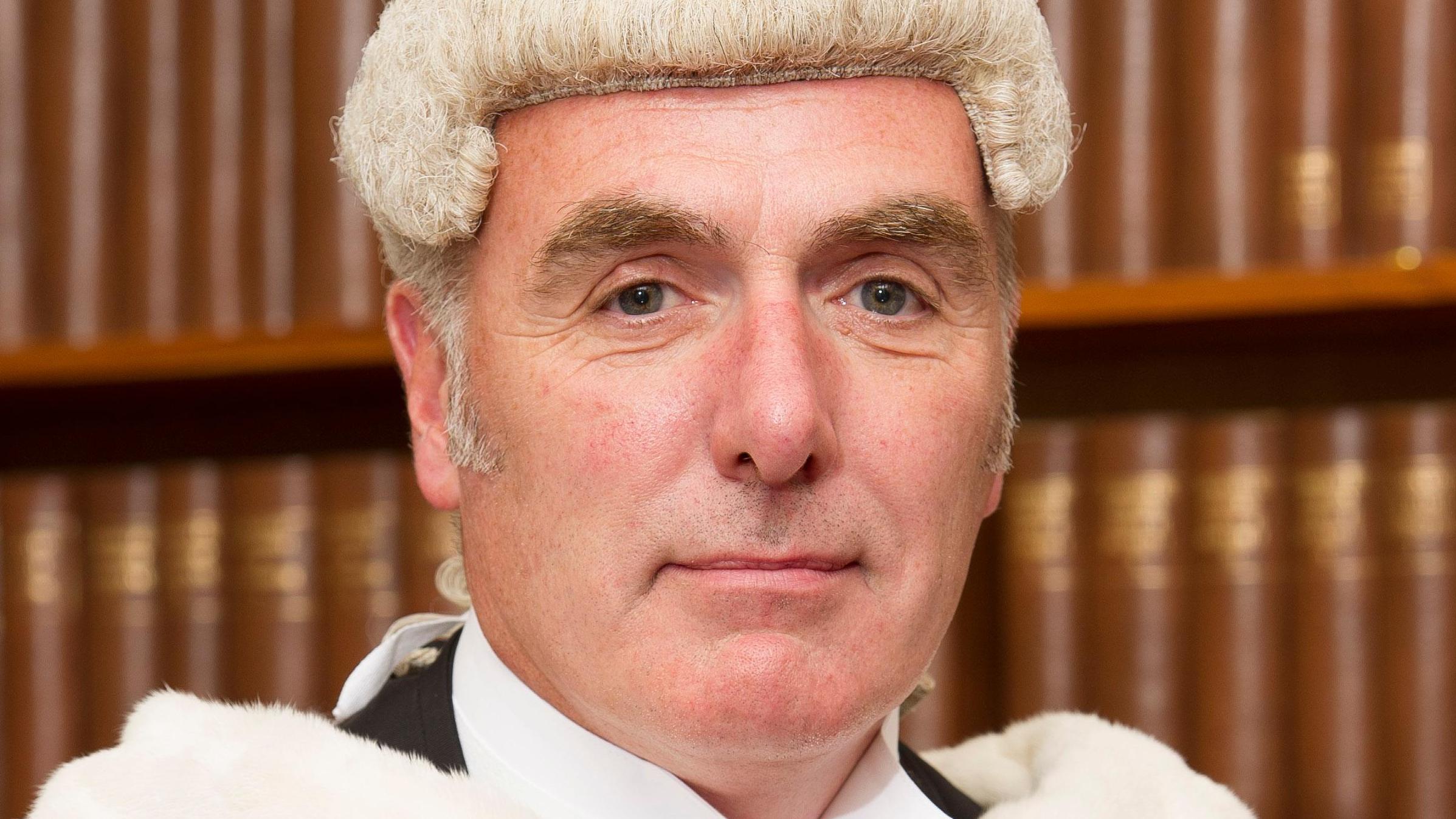 When I think about fundamental human rights, I normally think about stuff like freedom, property, education, constitutional remedy and equality etc (just kidding the only one I could think of was freedom and I Googled the rest), but I don’t think that being able to bang my wife has ever come into my thinking when discussing that topic. It just shouldn’t really should it?

The reason that this has come so sharply into focus today is thanks to Mr Justice Hayden, a judge who has been asked to consider imposing a court order on a man preventing him from having sex with his wife of 20 years as she may no longer be able to give consent. The woman has learning difficulties and has deteriorated in recent months, which has prompted social services to step in an argue that she can no longer give consent to wanting to have sex.

At the preliminary hearing, the man offered to give an undertaking (that’s a lawful pledge if you’re not sure, I had to look it up too) not to have sex with his wife, but Hayden decided that he wanted to examine all the evidence from the lawyers, man himself and council before making a decision on the issue. He argued that he thought it might be difficult to police this order (fair enough) and didn’t want the man facing prison if he breached it either (kinda weird), but then decided to drop this bombshell: 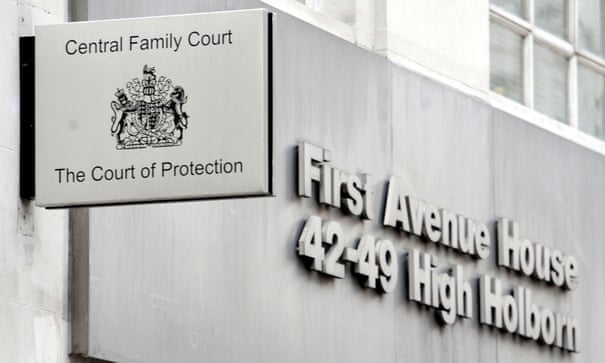 I cannot think of any more obviously fundamental human right than the right of a man to have sex with his wife – and the right of the state to monitor that.

I think he is entitled to have it properly argued.

Geez, you can’t go around saying stuff like that Mr Justice Hayden, it’s completely ridiculous as when it’s taken without the context of this case it pretty much legitimises rape? I think that maybe Hayden was trying to say was that the state shouldn’t be allowed to monitor whether or not to people are having sex and that a couple had a fundamental human right to go about this without their intrusion, but obviously the way he’s phrased it just sounds completely awful. At least I hope that’s what he meant and he genuinely doesn’t think that a man can have sex with his wife whenever he wants because that’s an archaic and horrific world view to hold, especially by someone in such a high position of power.

It’s also kinda weird that the guy is offering to give an undertaking to not have sex with his wife – thus eliminating the problem – but Hayden is saying they need to examine the evidence and not just leave it at that? I get that maybe he’s looking out for him in case he does end up having sex with her even if she has actually been able to give consent in this case, but it still seems kinda unnecessary given his willingness to agree to the terms. I suppose we don’t know everything about the situation though again, so kinda need to reserve judgment slightly until we get all the facts.

Most of the female and male population have majorly criticised the quote and you can’t really blame them, with Labour MP for Bristol West Thangam Debbonaire posting the following tweet pretty much summing it up the outrage:

This legitimises misogyny and woman-hatred. A judge stating “I cannot think of any more obviously fundamental human right than the right of a man to have sex with his wife”. No man in the UK has such a legal right to insist on sex. No consent = rape. https://t.co/PUYmhR9TN3

When you read the full article, the context does not help in the least. I don't see how it could. For a judge to say that a man has a right to have sex with his wife (not even a spouse with their partner, but specifically a man), is simply wrong, morally and legally.

Yeah I guess McKay kinda encapsulates the reasons there that everyone is kicking off about it and rightly so, even if this may not have been Hayden’s original intention with his statement. You’ve gotta be more careful and respectful with how you speak about stuff like this, which is precisely why I’m going to shut up right now because I’m sure a shitload of people are going to try and pick me up on something I’ve said in this article already anyway. Bye.

For more of the same, check out a jailed mafia boss having sex in his cell with a human rights activist. Sure.