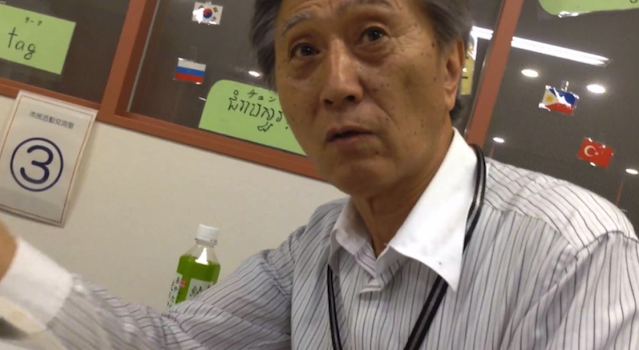 Finally someone is understanding how important this word is in international vocabulary and attempting to educate people.

Fuck and its many, many variations and alternate uses apparently isn’t taught to people in other countries when they’re attempting to learn our beautiful language, in a move that I’m sure many of you would agree with me is a massive, massive mistake as its just such a versatile word that can really be applied effectively to so many different situations. You know, like when Pizza Hut released the Fuck You Pizza last year – the perfect usage.

Fortunately, a dude called Chris Broad who works for some site called ‘A Brit Abroad’ (lol that works really well right?) has taken it upon himself to correct this issue, beginning with Japanese people who have been learning English. He bought four copies of a pamphlet called æ­£ã—ã„FUCKã®ä½¿ã„æ–¹ (How to Use “Fuck” Correctly) – also including lessons on shit, hell, and damn–and began spreading the word.

As you can imagine, the results were suitably ridiculous and as is the world we currently live in, he obviously decided to film them too.