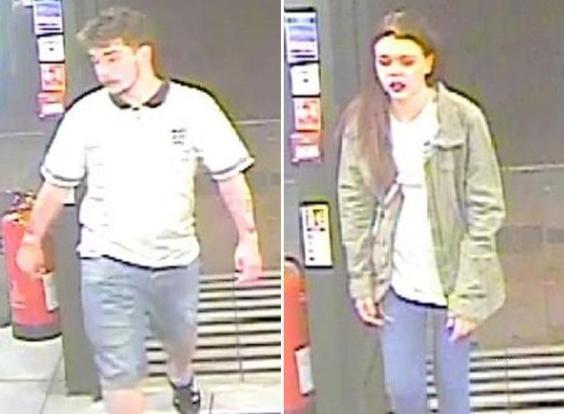 CCTV footage has been released by Met Police which shows a pair of England football fans going on a rampage in Clapham, London, after the Three Lions were out of Euro 2016.

A fight broke out in a local McDonald’s after the male suspect in the video became aggy and abusive towards the staff and customers waiting to be served. An argument then broke out before the two suspects started brutally attacking diners, with the guy in the England shirt throwing punches at bystanders. Two men and a women sustained minor injuries as a result of the attack.

We’ve all seen tanked up people starting arguments in fast food joints – it happens a lot, especially in London. But obviously these two were already riled up by the fact that England are sack at football and can’t win anything to save their lives. It’s painful, I know, but that’s no reason to go off at people who are just trying to enjoy their McChicken Nuggets. Leave it out.

To watch some drunk dumbass go on a rant at a McDonald’s employee who clearly does not give a shit, click HERE.