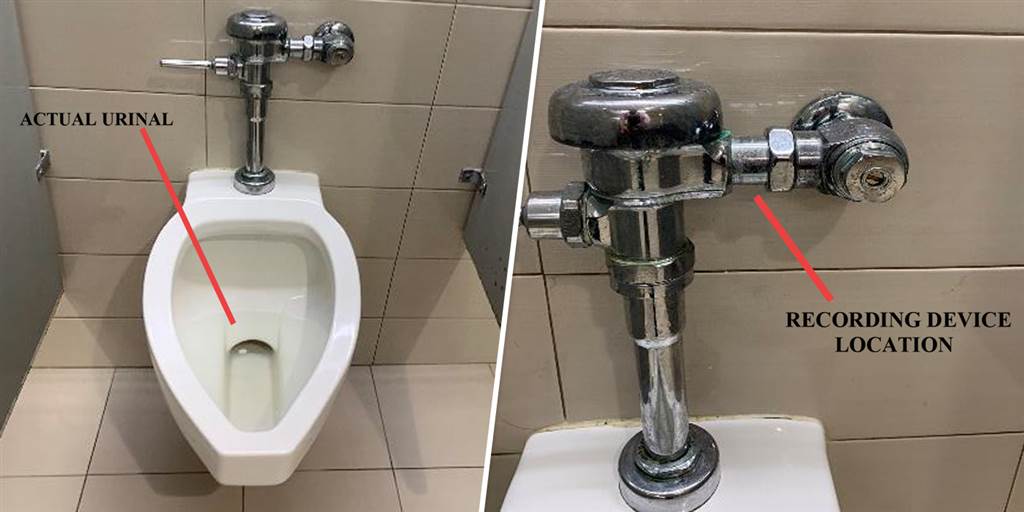 Everybody likes to talk about how funny or messed up their workplace is, but this story out of an office for HR company TriNet USA might just take the cake.

An employee at their New Jersey office is suing his former boss at the company after finding a hidden camera taped to the top of a urinal in the men’s toilets.

Jason Savage, 27, says he discovered a ‘surreptitiously placed’ camera on the urinal and that whoever placed the camera had clearly “positioned the device’s small lens to record the genitalia of individuals using the bathroom urinal.” 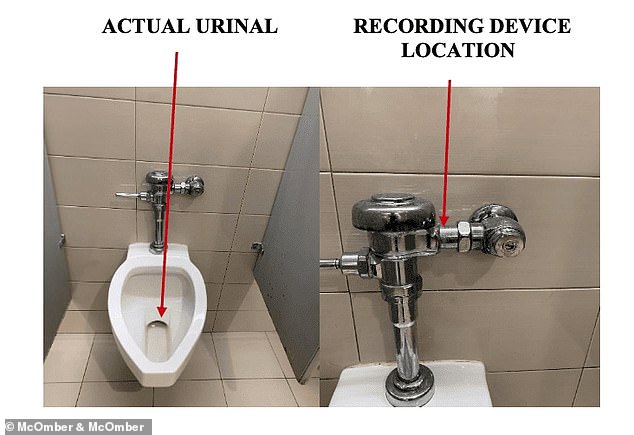 He described the camera as “the approximate size of an iPhone power adapter with a small lens … with a micro USB port, power button and SD card slot.”

So he naturally feared the worst – that someone had filmed his colleagues’ dicks at the urinal and was now wanking to the footage/sharing it on the internet.

Here’s where the story gets crazier – Jason immediately left the toilets to fetch two fellow employees to inspect the device. That’s when his boss, David Swerdloff, entered the bathroom to ask what was going on.

Swerdloff ripped the camera off the urinal and told Savage and the other employees that he would file a report with police, then left the office with the camera.

Around 15 minutes later he called his office and said he had not gone to police but “stated, in erratic fashion, that he accidentally smashed the camera and in a state of panic hurled the device from his car off the Garden State Parkway overpass.” Wait, what? 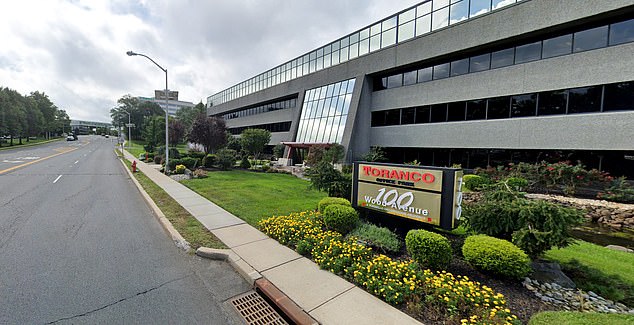 The whole office thought this was weird and then asked him why he didn’t file a report with the police anyway. He replied that if they did “everyone will get fired because we did not report the incident when it happened. You do not want to be fired; you have TriNet paying for your school, rent and benefits.”

Well that’s when everyone put 2 + 2 together and realised their boss was the one secretly filming his male employees’ dicks as they used the urinals.

Jason got in touch with TriNet’s internal ethics hotline, an investigation was launched, and the pervy boss was fired. 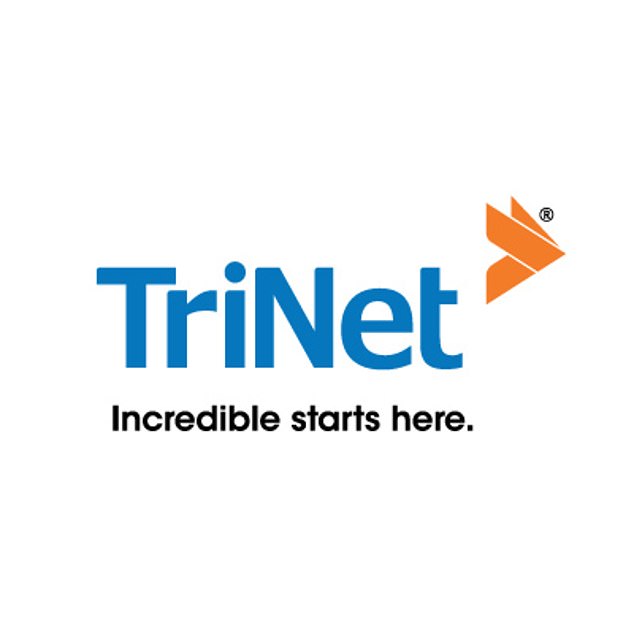 David Swerdloff denies filming his employees’ willies but I think anyone with a brain can see he’s the culprit after the bonkers way he managed to lose the evidence and then act like nothing ever happened. OK there’s a small chance he actually was going to the police and then accidentally smashed the camera to pieces before accidentally throwing it off a bridge, but I just can’t bring myself to believe it.

The most amazing part is that he didn’t even have a plan for in case someone found his device (which was always going to happen eventually). And this guy’s a boss of a company? Wow.

Could be worse though – this lady set up a hidden camera in her kitchen and found her husband poisoning her coffee every morning. Yikes.