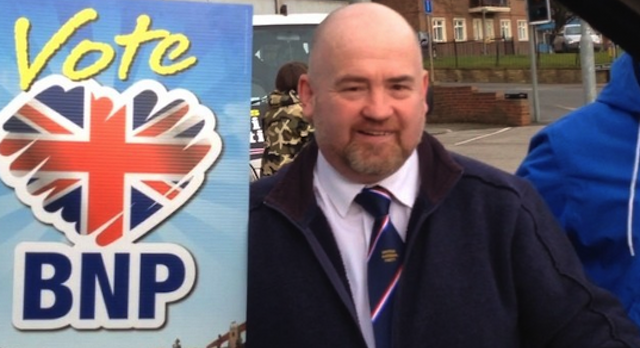 Emmanuel Frimpong recently got transferred to Barnsley and it looks like he isn’t down with the local BNP population in his new hometown.

Everybody knows more about Emmanuel Frimpong being a complete joker and saying DENCH a lot rather than his football ability, and this has once again been confirmed with the latest video he’s posted up on his Instagram.

As you may have heard (or may not have because it’s regarding his footballing career), Frimpong signed for Barnsley at the end of the transfer windows having finally left his beloved Arsenal after achieving hardly anything during his career there. I’m not exactly sure how the start of his Barnsley career has gone either, but hey, when was Frimpong really about playing football?

What he has done is meet some alleged BNP racists (I say alleged because they’re actually being quite safe in the video and try to reason with Frimpong, as opposed to being Nazi skinhead thugs) at the side of the road where he’s driving his car. He then decided to pull over to them and film himself swearing at them and calling them ‘racist cunts’ who were trying to kick him out of the country.

Normally I would be firmly against the BNP but in this video it’s actually Frimpong who’s being a bit of a dick as he just pulls over to them and goes on an expletive fuelled rant about them that isn’t really saying anything, and then doesn’t let them say anything when they try to explain their viewpoints (as stupid as they probably are). That isn’t much better than a lot of bullying tactics right wing political organisations use, and I’m not really sure what it achieves for Frimpong to post this video on the internet.

In fact, I’m not 100% sure this video is real because it seems so stupid that it can’t possibly be real, but it was posted over at 101 Great Goals who seem to get most things right, so blame them if it turns out to be a fake.