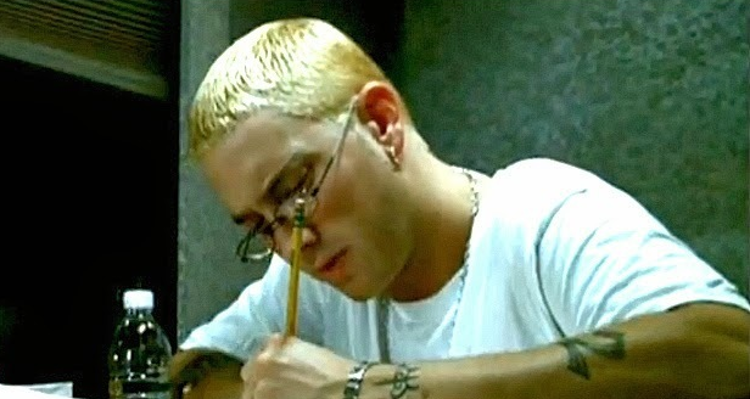 Eminem’s 2000 hit ‘Stan’ was truly one of the greatest tracks at the time and I’m sure all of you, like me, still remember every single lyric and melody.

While his musical output might have waned slightly over the last several years, the cultural impact he had on our entire generation and beyond is undeniable and this has been further signified recently after the term ‘Stan’ actually made its way into the Oxford English Dictionary.

Obviously we all know that Stan is a name, but now it also refers to a noun that means (as defined by the OED):

An overzealous or obsessive fan of a particular celebrity – ‘he has millions of Stans who are obsessed with him and call him a rap god.’

In verb form meanwhile, it means to:

Be an overzealous or obsessive fan of a particular celebrity – ‘y’all know I Stan for Katy Perry, so I was excited to see the artwork for her upcoming album.’

So there you go – you can now officially use the word Stan as a noun or a verb in any official document, essay or piece of writing. Who’d have thought back then that the Slim Shady would have such a literary impact?

I bet Eminem must be proud. That is, unless these rumours are true – in which case, I bet his doppelganger is proud.