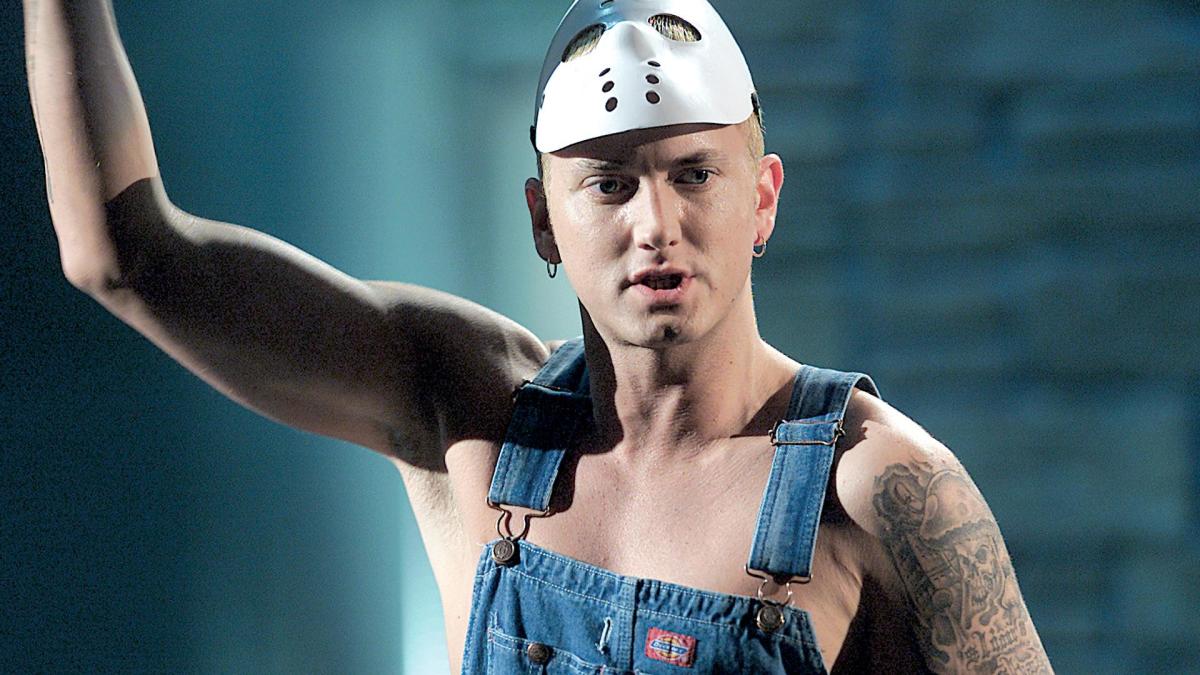 Eminem had been silent for a long time before he dropped last year’s Revival and it looks as though this gave him the bug for creating again as he’s decided to drop another new record just eight months after that one.

He surprise released ‘Kamikaze’ via his Twitter account last night and I’ll be honest I haven’t listened to it yet but there are some interesting collaborations in there as Eminem spits verses alongside Jessie Reyez is there twice, as well as Joyner Lucas, Royce Da 5’9″ and his manager Paul Rosenberg. Dr Dre is producing it as always so you can expect it to be full of bangers in Eminem and Dre’s inimitable style.

You can listen to the full album below on a YouTube playlist with the track listing below that. The artwork is of course a homage to the Beastie Boys classic album ‘Licensed To Ill’:

I mean I listened to a couple of tracks and thought it was pretty good. I’m by no means a big Eminem fan but I can dig what he’s doing on this record. Highly recommended.