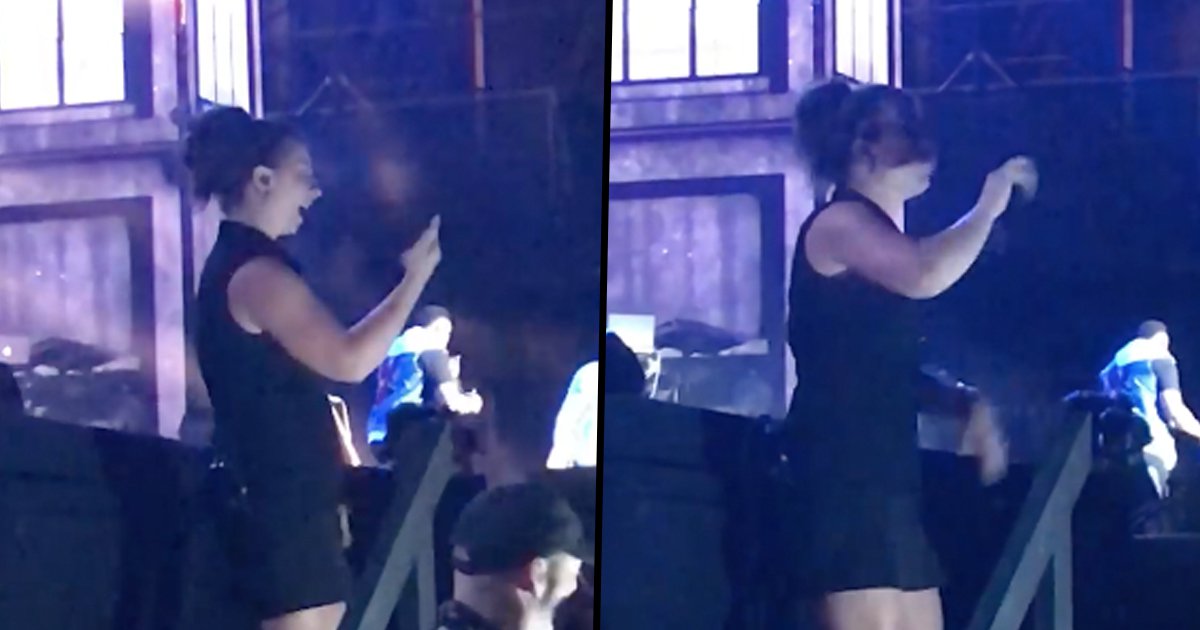 The most impressive thing we’ve ever seen.

If you’ve been to a big concert recently, you might have seen some serious skills by the sign language interpreters they’ve got signing along to the music.

Well I don’t know that I’ve seen any as mesmerising as Holly Manniaty who stole the show when she signed for Eminem’s ‘Rap God’ at the Firefly Music Festival recently:

For a sign language guy that’s not as impressive – the signer at Nelson Mandela’s funeral who had no idea what he was doing.