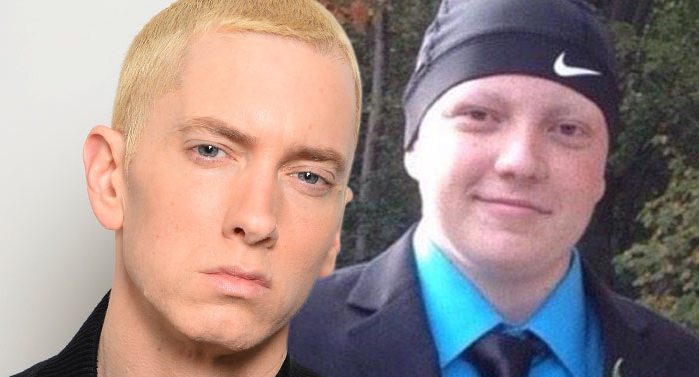 Say what you want about the Real Slim Shady, but this is straight up class.

Eminem might get a bit of a rap for looking a little haggard and creepy now and still dropping racial and homophobic slurs in his songs and saying he wants to rape Iggy Azalea, but you can’t deny that what he did for a terminally ill fan over the weekend was straight up class.

The fan is a 17 year old by the name of Gage Garmo who has only been given a week to live after being diagnosed with Osteosarcoma, a rare form of bone cancer. He was a huge fan of Slim Shady, so his friends and family set up the hashtag #GetGageGarmoTo MeetEminem over the weekend and the Rap God duly obliged on Saturday when he arranged to travel to Gages’s house in Michigan to hang out for an hour.

It went down at around 5pm and the two talked for a bit, played video games and Eminem rapped for him. Gage really appreciated the visit and was in high spirits during it and immediately afterward. In an even bigger show of class, Eminem made sure that none of the media found out at the time so as to not turn it into a massive show and dance, and the whole thing was more focused on him actually spending some time with Gage rather than the media spectacle, although obviously people found out afterwards.

Earlier today it emerged that Gage actually passed away yesterday evening. Big ups to Eminem for putting one last, fat smile on his face. 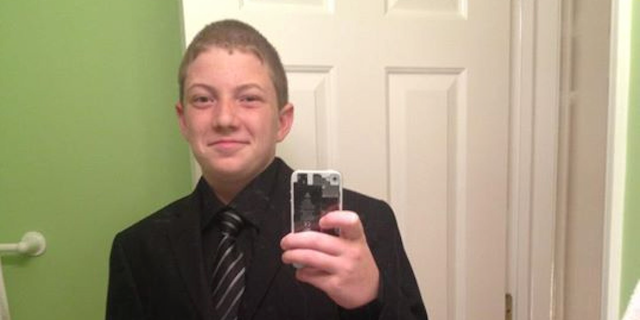