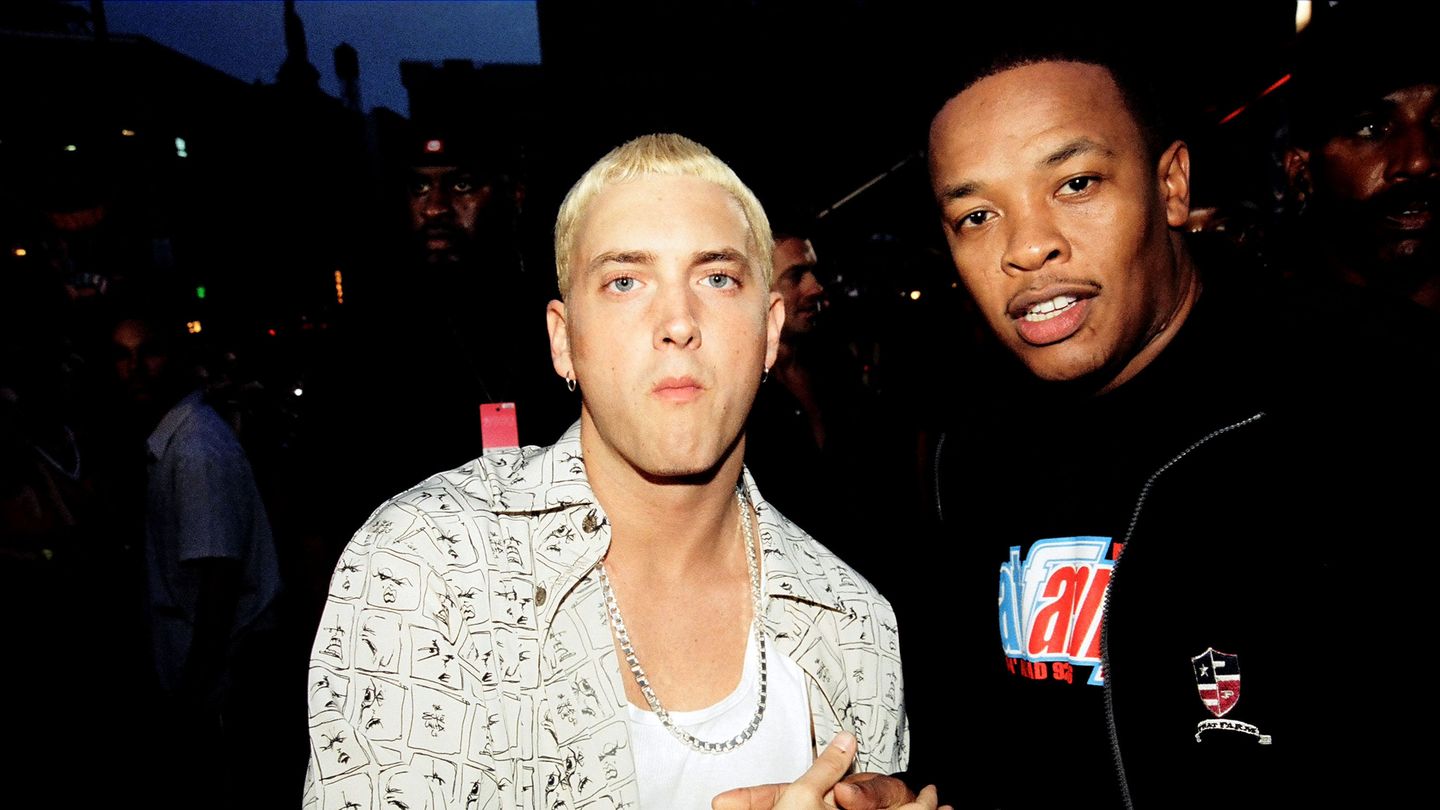 It’s been a long time since we’ve had a new Eminem album – 2013’s sequel to The Marshall Mathers LP to be precise – but the director of the new Dr. Dre documentary has let slip that the pair have secretly been working on a new record together.

Director Allen Hughes was speaking over the weekend ahead of his new Dr Dre documentary The Defiant Ones – which premiered on Sunday night on HBO – when he dropped the bombshell: 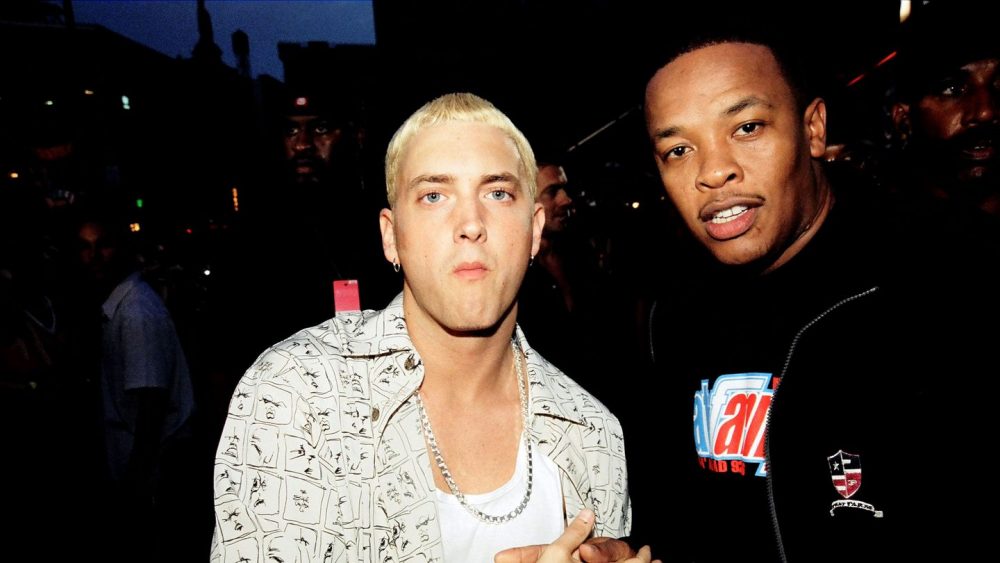 Dre records every day. Literally, he’s in there recording songs every day. He’s like Picasso that way.

Well, that sounds like he’s only doing one track and it might not even get released by the sound of things if Dre is as picky as Hughes is making him out to be, but hey it’s still cool they’re working on something. It sounds like we’ve got a new Eminem record coming no matter what as well so there’s that too, and it sounds like it’s coming out real soon as well which can’t be a bad thing.

For more Eminem, check out this story about how a stoned sound engineer meant that Stan almost never got released. Damn.