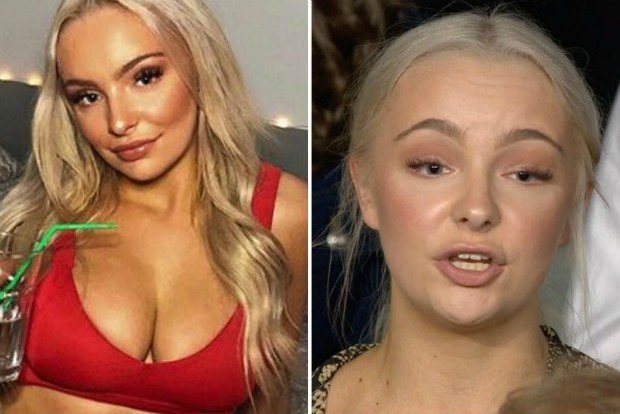 Not a shy Tory.

I’ll be honest, I didn’t watch Question Time the other night but it looks as though the internet is going nuts over 19-year-old Emily Hewertson following her contribution on the topic of Brexit.

Here’s the clip that went viral:

Watch this 19-year-old on why she is voting for The Brexit Party.

Democracy unites us all. pic.twitter.com/O0IylS1zHw

What I really appreciate about Emily is how she looked at all the facts around Brexit, weighed them up, double checked them, even discussed them with her peers:

Before finally deciding that the best option would be…

Good to see youngsters around the UK becoming more and more interested in politics, whether you agree with their points of view of not. At least she had the balls to go on TV and express herself. In fact I don’t think I’ve ever seen Nigel Farage look as happy as he did when Emily announced she’d be voting for the Brexit party.

They even met after the show:

Could the Brexit Party actually stand a chance? Oh boy…

For photos of Nigel getting utterly wasted the day Article 50 was triggered, click HERE.