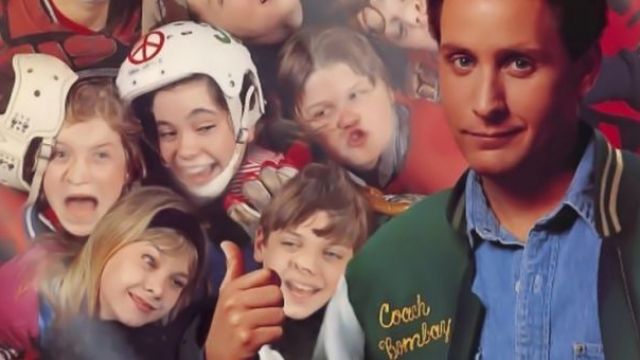 The Flying V is back.

‘The Mighty Ducks’ is one of those movies that pretty much everyone knows because even though it was huge at the time of its release, it was always on television over Christmas so later generations could experience the magic as well. Helps that it was a great, great movie as well.

Integral to the movie’s success was of course Emilio Estevez as Coach Gordon Bombay, the guy who just couldn’t get over the fact he missed a penalty in a game about thirty years ago. Thanks to coaching The Ducks, he did of course manage to move past this by the end of the movies but now we’re going to see what he’s been up to for the last twenty five years as Estevez revealed that he had signed up to appear in the upcoming Disney Plus reboot.

Here’s what he told Variety:

Once a Duck, always a Duck! After 25 years, I am delighted to lace up my skates, put on Coach Bombay’s jacket and return to play the iconic character for this new chapter in ‘The Mighty Ducks’ franchise.

Likewise, I am thrilled to return to my old stomping grounds with my friends at Disney and Steve Brill, the original creator of the franchise, to join them on their exciting new platform, Disney Plus.

I mean that sounds like it’s gonna be a bit of fun at least doesn’t it? Always interesting to see what much loved characters from your youth are doing now and Disney do sound like they’re trying to smash it out of the park with Disney Plus so we can hope that this is going to be pretty good.

If you’re interested it’s also going to star Brady Noon from ‘The Good Boys’ and Lauren Graham from ‘The Gilmore Girls’. No, I don’t have any idea who those two people are either.

For more of the same, check out the cast for the ‘Home Alone’ reboot. Does that really need to happen?