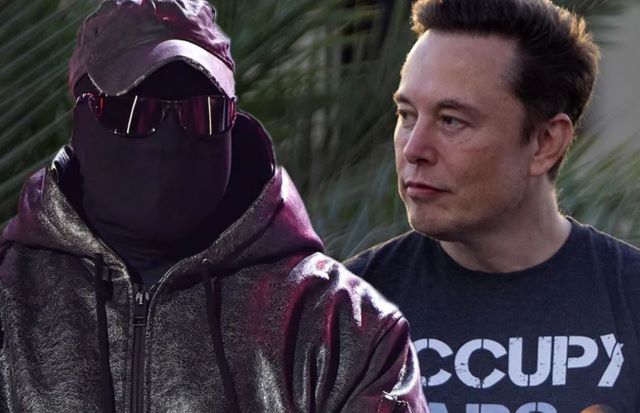 The hits just keep on coming for Kanye West, with the latest blow being the suspension of his Twitter account after he decided to share an image combining a Swastika with the Star of David… 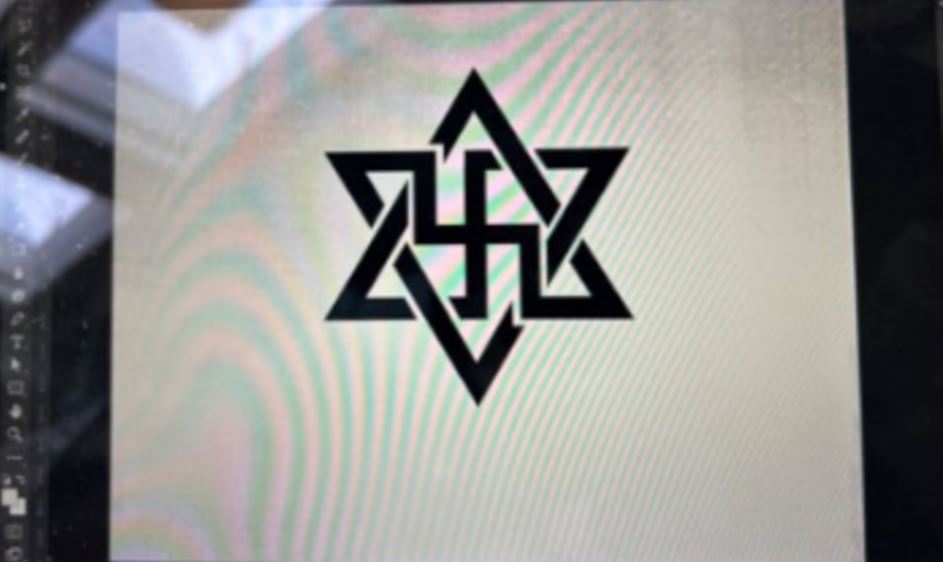 I guess he knew what was coming next, because he also then shared a Photoshopped image of Elon Musk being hosed down by media mogul Ari Emmanuel, which I suppose is a suggestion that ‘the Jews’ are controlling Elon Musk too… Elon had no other choice but to suspend Kanye’s account, claiming the Star of David/Swastika image was an ‘incitement to violence’, which is fair enough really…

I tried my best. Despite that, he again violated our rule against incitement to violence. Account will be suspended.

Just clarifying that his account is being suspended for incitement to violence, not an unflattering pic of me being hosed by Ari.

Frankly, I found those pics to be helpful motivation to lose weight!

Kanye then went over to Truth Social and shared a text exchange between him and Musk:

The maddest part is that you just know Kanye West is going to find a way to make this situation even worse for himself, maybe even before the end of today. In literally a matter of hours he went on Alex Jones’s podcast and defended Hitler, and then got himself suspended from Twitter for sharing an antisemitic image. Fxck knows what this guy’s end-game is.

Meanwhile, social media platform Parler, which Kanye was intending to purchase, also just announced they have terminated negotiations with him. I mean, you know it’s bad when even the companies that say they’re all about ‘free speech’ want nothing to do with you.

Important to note that Kanye’s suspension is just that – a suspension. Which means he’ll be back at some point. Usually Twitter suspensions last for 12 hours so who knows? Maybe he’ll Tweet something even more insane later today and get himself banned for good. Might as well at this point.

For revelations that Kanye had intended to name his 2018 album ‘Adolf Hitler’, click HERE. How is this real life?