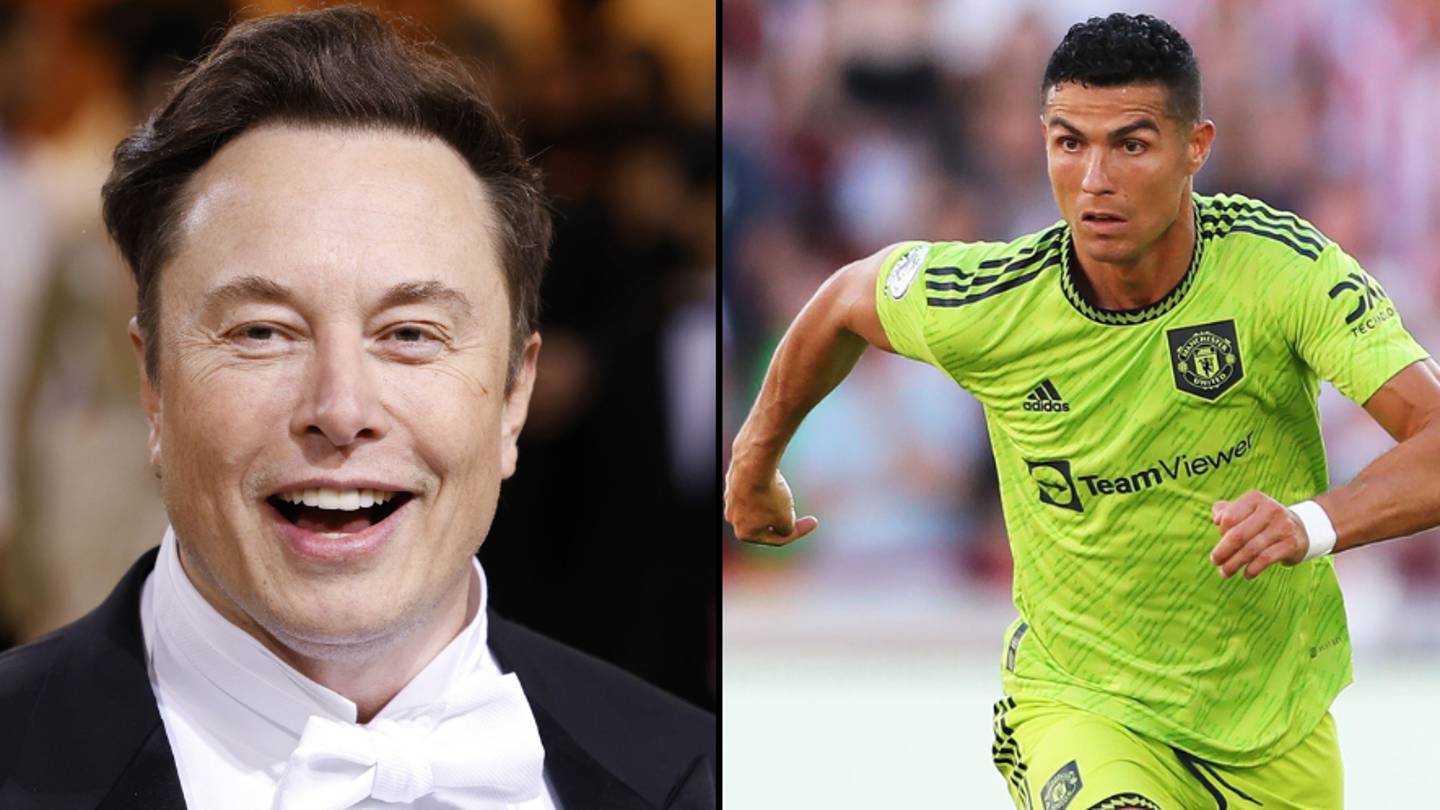 A lot happened between the time I went to sleep last night and the time I woke up today, namely that there was such a reaction to Elon Musk tweeting that he was going to buy Manchester United that the eccentric billionaire was forced almost straight away to clarify his comments.

Not really sure why this happened, but Musk was discussing his political leanings on his favourite social media platform when he also decided to chime in with the news that he was buying Manchester United. You can just see by the amount of likes the post has received that people on Twitter were very happy about this – although whether that’s because they think that Musk would be even more of a joke of an owner than the current incumbents or whether they thought he might be able to save the club is anyone’s guess:

Geez. That’s so many likes in like five or six hours isn’t it? Clearly enough to make Elon Musk a bit worried about letting everyone down (again) and forcing him to quickly backtrack:

No, this is a long-running joke on Twitter. I’m not buying any sports teams.

Although, if it were any team, it would be Man U. They were my fav team as a kid.

Damn. So close to a possible saviour for all the poor Manchester United fans out there. Shame it was just another one of those famous ‘long running’ Twitter jokes that Musk is so famous for. Bummer.

Whilst we’re here though, is there anything more surprising in the world that Elon Musk is a Manchester United fan? You know it wasn’t because Quinton Fortune was playing for them either.

Never met a Manchester United fan who wasn’t essentially a prick and this just accentuates this stereotype further when one of the biggest twats in the world is also one of them. Stereotypes are stereotypes for a reason.

For more of the same, check out Elon Musk’s dad pretty much calling him a dickhead too. You gotta respect that.