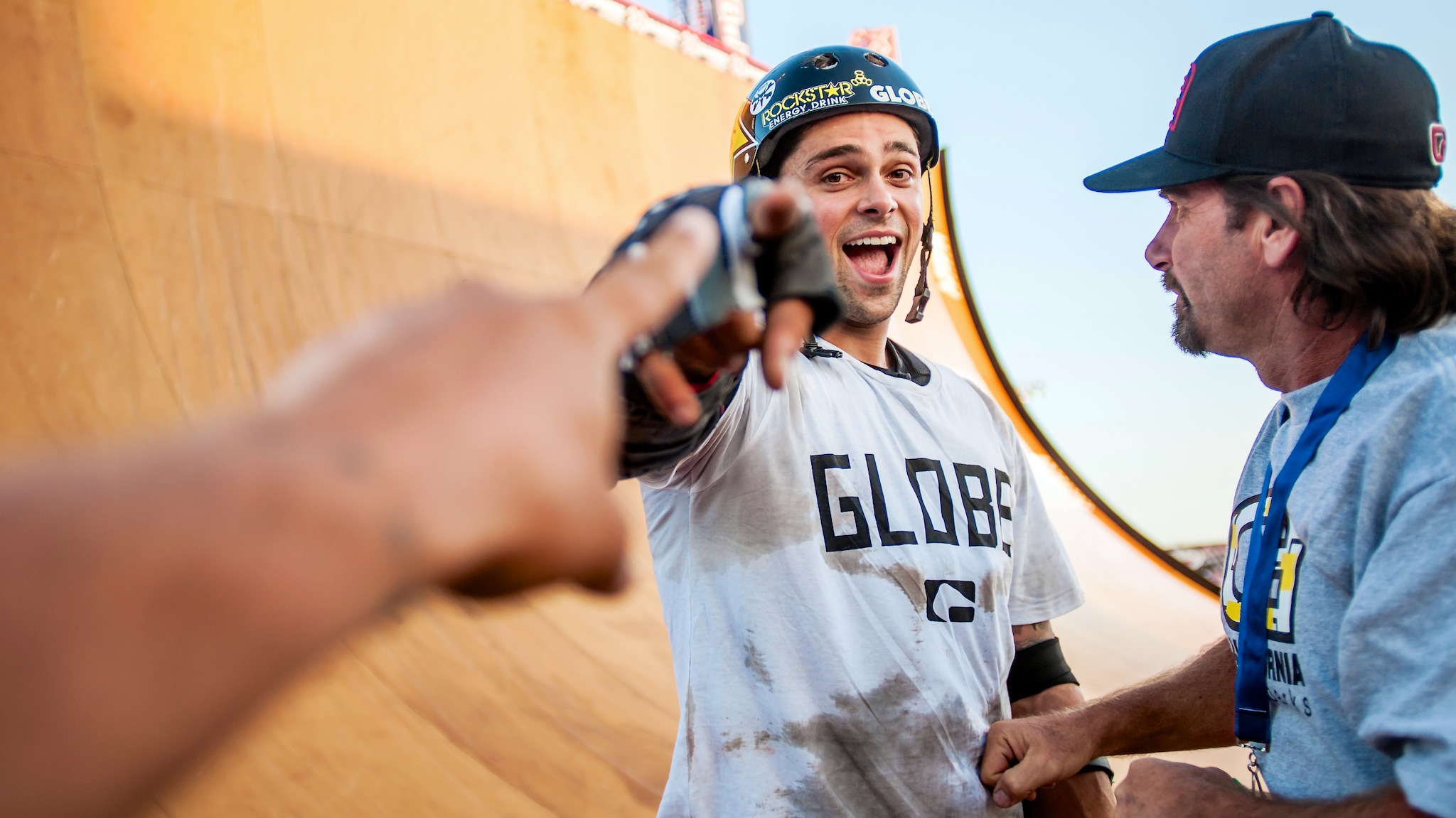 Thrasher have released Elliot Sloan’s new ‘Metal and Mayhem’ edit and as you might expect, it’s completely and utterly sick.

The edit mainly involves Sloan messing around on a mega ramp and pulling off some of the slickest tricks that you’ll see this month, interspersed with him absolutely shredding his guitar with some beastly metal riffs too. The absolute highlight has gotta be him hitting a 360 across a mega ramp whilst holding a guitar though – I don’t think I’ve ever seen or thought about anyone doing that ever.

Tony Hawk and Steve Caballero show up for a bit too because why not? Check it out below:

Gnarly – Sloan is on another level in both the guitar and skateboarding world judging by this.

Surprised Hawk had time to drop in though, I thought he was too busy skating in zero gravity these days?