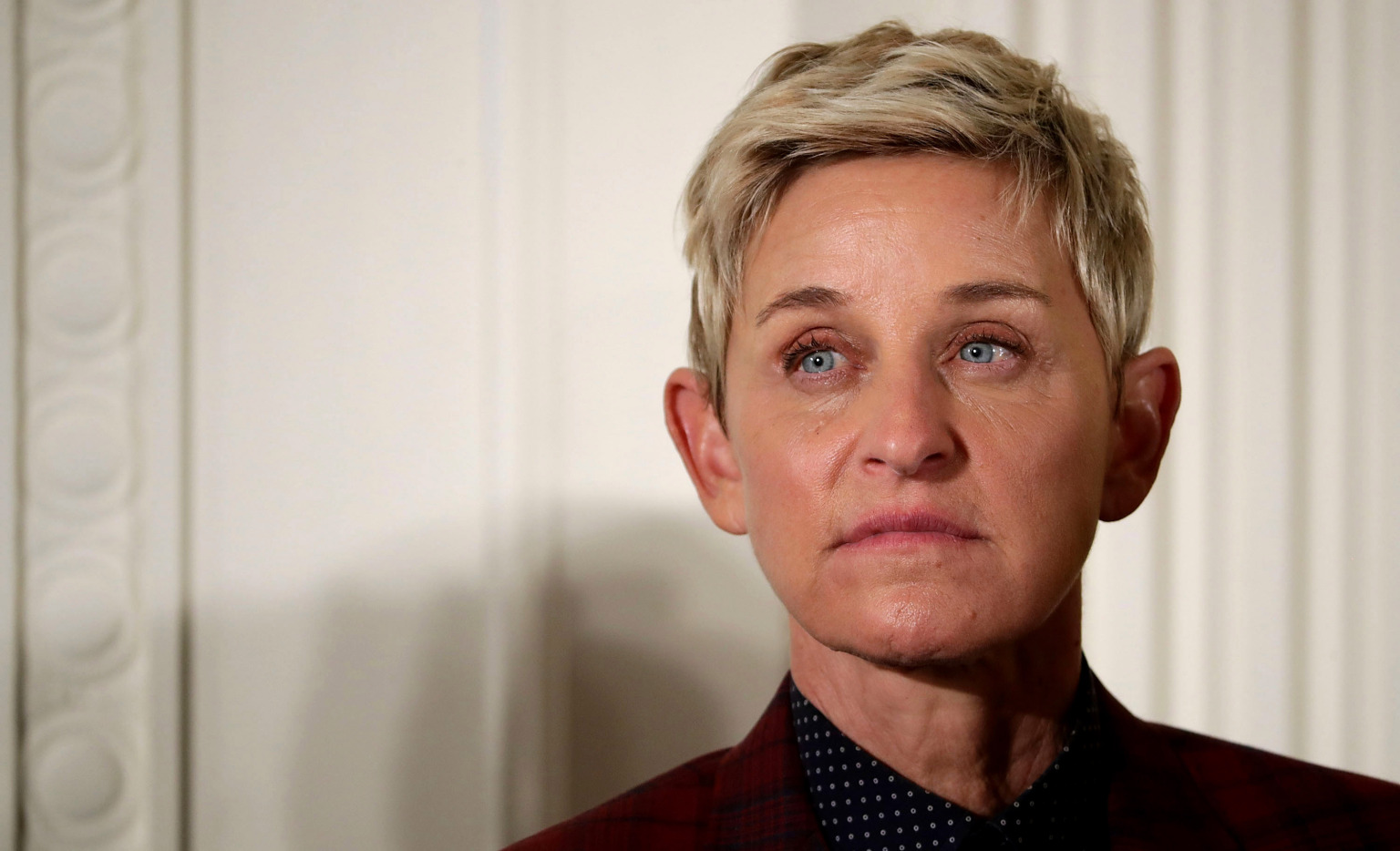 There’s been a lot of rumours flying around about the future of the ‘Ellen Show’ amid multiple and increasingly frequent accusations of professional misconduct aimed at both the host of the show and its producers and hey guess what? Here’s another one levelled at Ellen herself, but it comes from a rather unlikely source: Ellen herself.

Yep, some internet legend did that trick where they go far back enough on someone’s timeline that they find something that went unnoticed at the time but with the benefit of context makes said person look like the absolute worst. Here’s said tweet from Ellen’s personal Twitter from back in 2009:

I made one of my employees cry like a baby on today’s show. Honestly, it felt good.

Yep, back in 2009 we were all probably like ‘lol that Ellen, she’s such a nice person there’s no way that could be the truth, she’s just joshing with us all’ or maybe ‘damn Ellen’s such a great person, she probably made that employee cry like a baby so much with laughter’. Either way, we didn’t think twice about it but now that we know Ellen is a master bitch and one of the worst bosses ever, we’re all looking at it in a different way. How could she have fooled everyone?

Well, it looks like her time might be up after something like 26 seasons of her show as surely everything that’s coming out about her is going to be enough to take her off the air. Just hope the rumours about another awful person replacing her in James Corden turn out to be true. You’ve gotta do better.

For more of the same, check out people on Twitter sharing their worst Ellen stories. Literally so many.