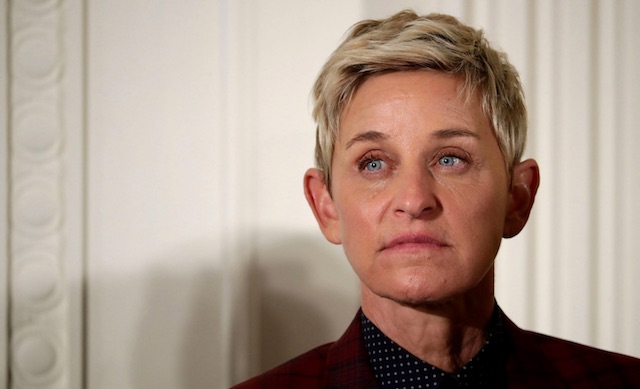 There have been countless accusations levelled at Ellen DeGeneres over the last couple of years about how she’s a completely awful person and treats everyone who works on her show like absolute shit, so it shouldn’t really be that surprising to hear that she’s finally been cancelled.

However, it might come as a surprise to hear that she hasn’t been cancelled by the entirety of the general public or the higher ups at NBC where her chat show is broadcast, but rather instead that she’s decided to cancel herself? Or at least that’s how everyone at the network has decided to let her spin the news that they’ve decided to take her very successful chat show off the air after 18 seasons.

Here’s what Ellen had to say about ‘her’ decision: 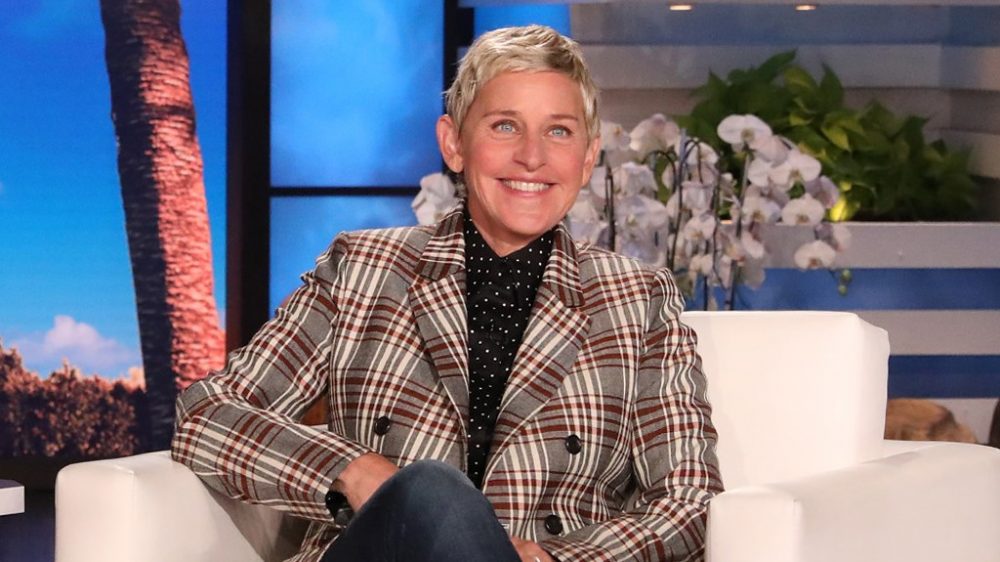 When you’re a creative person, you constantly need to be challenged – and as great as this show is, and as fun as it is, it’s just not a challenge anymore.

If I was quitting the show because of that [the allegations], I wouldn’t have come back this season. So, it’s not why I’m stopping.

Yeah, not really sure if I’m buying that and kinda think NBC just gave her the golden handshake to say what she wanted on this one because she’s been pulling in the ratings for the past 18 years. Almost gotta admire the fact that she’s pretty much steadfastly refused to acknowledge the fact that literally everyone who has ever worked with her thinks she’s the worst person of all time and has instead decided to explain the cancellation by saying that the show was no longer challenging enough for her. Gigantic egos really are something else.

Of course, even if the accusations haven’t had any real effect on Ellen herself, they have caused her ratings to drop from 2.6 million people per episode to 1.5 million – which is an absolutely huge spike – and probably had something to do with NBC quietly ushering her off the air. Don’t worry though because she’ll still be on our screens with a new show called ‘Ellen’s Next Great Designers’ that sounds as awful as the title suggests. Do everyone a favour and don’t watch it so we never have to see her stupid face again.

For more of the same, check out everything that’s ever been said about Ellen. She really is awful.