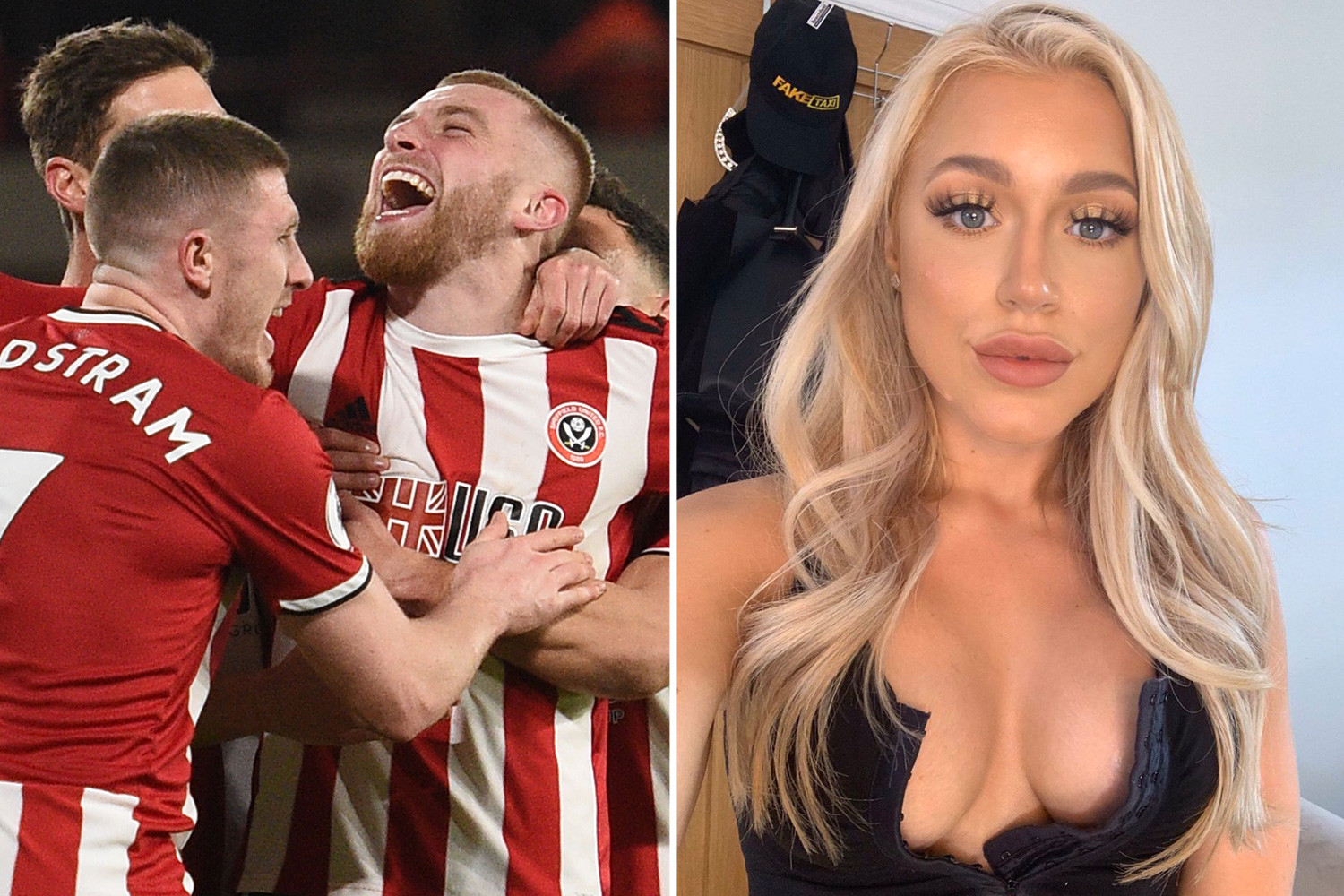 Not a bad weekend for Oli McBurnie.

It was a pretty good weekend for Sheffield United star Oli McBurnie after he scored the winner against West Ham at Bramall Lane on Friday.

You might be thinking to yourself – this is in no way proof that Oli McBurnie actually shagged Elle Brooke (or vice versa in all likelihood). Well that’s where you would be wrong because as we all know football fans never lie and there was a whole bunch of Sheffield United fans chanting that Oli was shagging Elle:

For a look at how Neymar’s girlfriend nursed him back from injury, click HERE (NSFW).