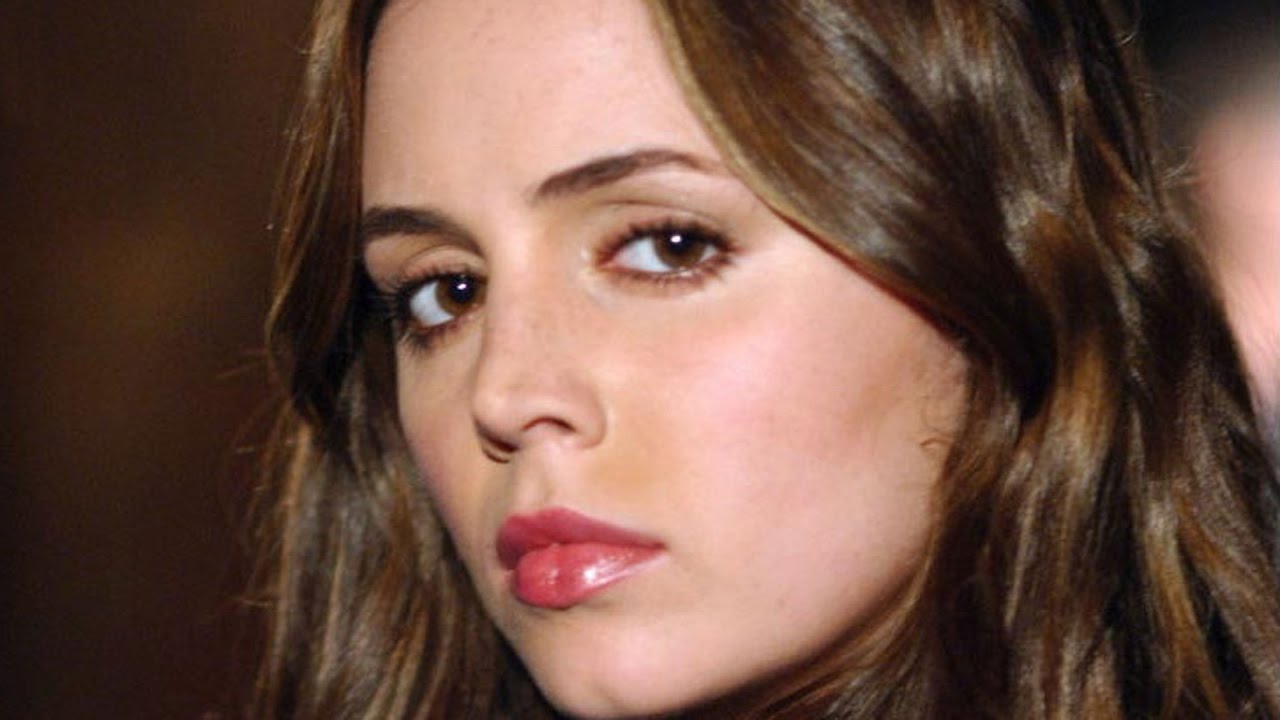 She was sexually assaulted by stunt supervisor Joel Kramer.

Eliza Dushku – who is probably best know for her role as Faith in Buffy The Vampire Slayer – is the latest woman to come forward in exposing the horrific web of sexual abusers present in Hollywood by providing the details of sexual abuse she experienced during her time shooting True Lies when she was 12 back in 1994.

Eliza posted the full account of her assault on her Facebook page on Saturday night, which you can read below:

When I was 12 years old, while filming “True Lies”, I was sexually molested by Joel Kramer, one of Hollywood’s leading…

Geez – that’s absolutely awful and a completely horrific experience for a 12 year old girl to go through. It’s probably even more horrendous that when she actually told her parents and older people about it that everyone was powerless to do anything about it as well and this Joel Kramer guy was allowed to keep working in Hollywood following these actions. Who knows how many other people who abused during the last 25 years?

Following on from Dushku’s revelations, Kramer has categorically denied that they occurred, issuing the following statement: 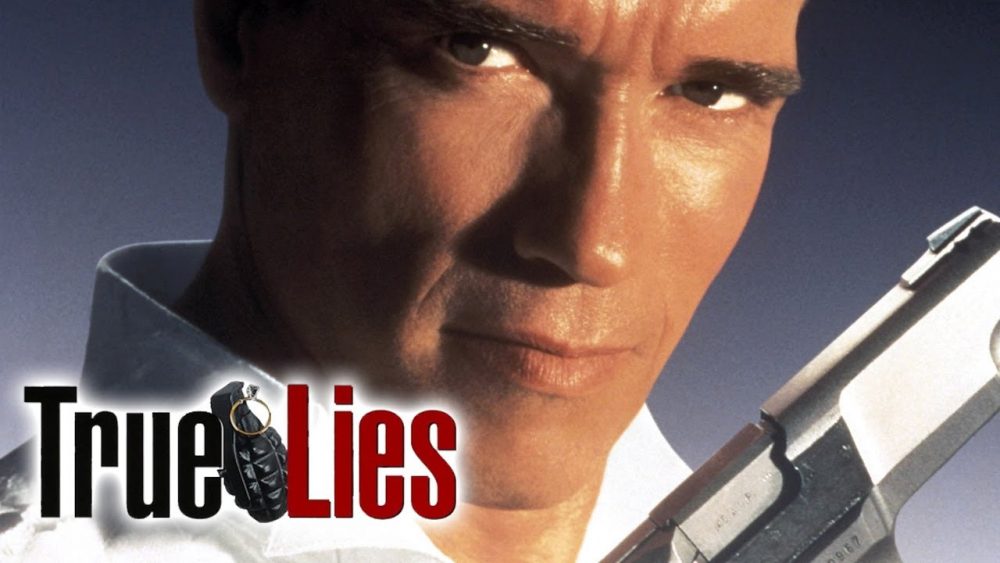 Early this morning Eliza Dushku made a accusation against me on her Facebook page.  This statement by Ms. Dushku has devastated my family and me.  These accusations are entirely untrue.  While filming “True Lies” I treated Ms. Dushku with respect and was protective of her safety and welfare as is appropriate to my position as a stunt coordinator.  A film crew is like a family, and Eliza was always treated and protected as a member of the family.  I never behaved in any way inappropriately with her.  I was never in a position where I was alone with her and even while working with her on set her female stunt double was always there to help her into her harness, offer support and ensure her well being.  While it is true that Ms. Dushku did come swimming with several of the stunt crew at our hotel and afterwards had sushi with us, again we were not alone and I did not “Lure her to my hotel room”.   We as a “family” were including Ms. Dushku in our group to make her feel welcome and included.  These allegations are a well-crafted fabrication by Ms. Dushku.  I do not understand what motivated Ms. Dushku to make this statement and I hope that she can find it in her conscious to correct this injustice and return my good name to me.  I understand the culture in Hollywood has been historically unfair to women and I applaud and support women who are standing up and pointing out these injustices.  It is unfortunate, however that this new culture allows a person to destroy the life and livelihood of a person with false accusations.  This false accusation has subjected my family and me to death treats and will devastate my livelihood even when proven to be false.  In truth, innocence in fact is not enough to clear a person’s name in the minds on the world.  This action can also only undermine the suffering of women who have had to deal with unjust treatment.

Well, it doesn’t sound like he’s going to rest easy on this, does it? Unfortunately for him, Dushku’s legal on set guardian at the time Sue Booth Forbes confirmed her story and revealed that she reported it to somebody in authority at the time but was met with blank stares and non action.

Kramer has since been dropped by Worldwide Production Agency and both Jamie Lee Curtis and James Cameron (who were both involved with True Lies) have come out to offer their support to Dushku. Seems like Kramer is going to have to do a lot to prove his innocence in this case, if indeed he even is innocent.

For more sexual allegations, check out the ones labelled at Aziz Ansari earlier today. Grim.