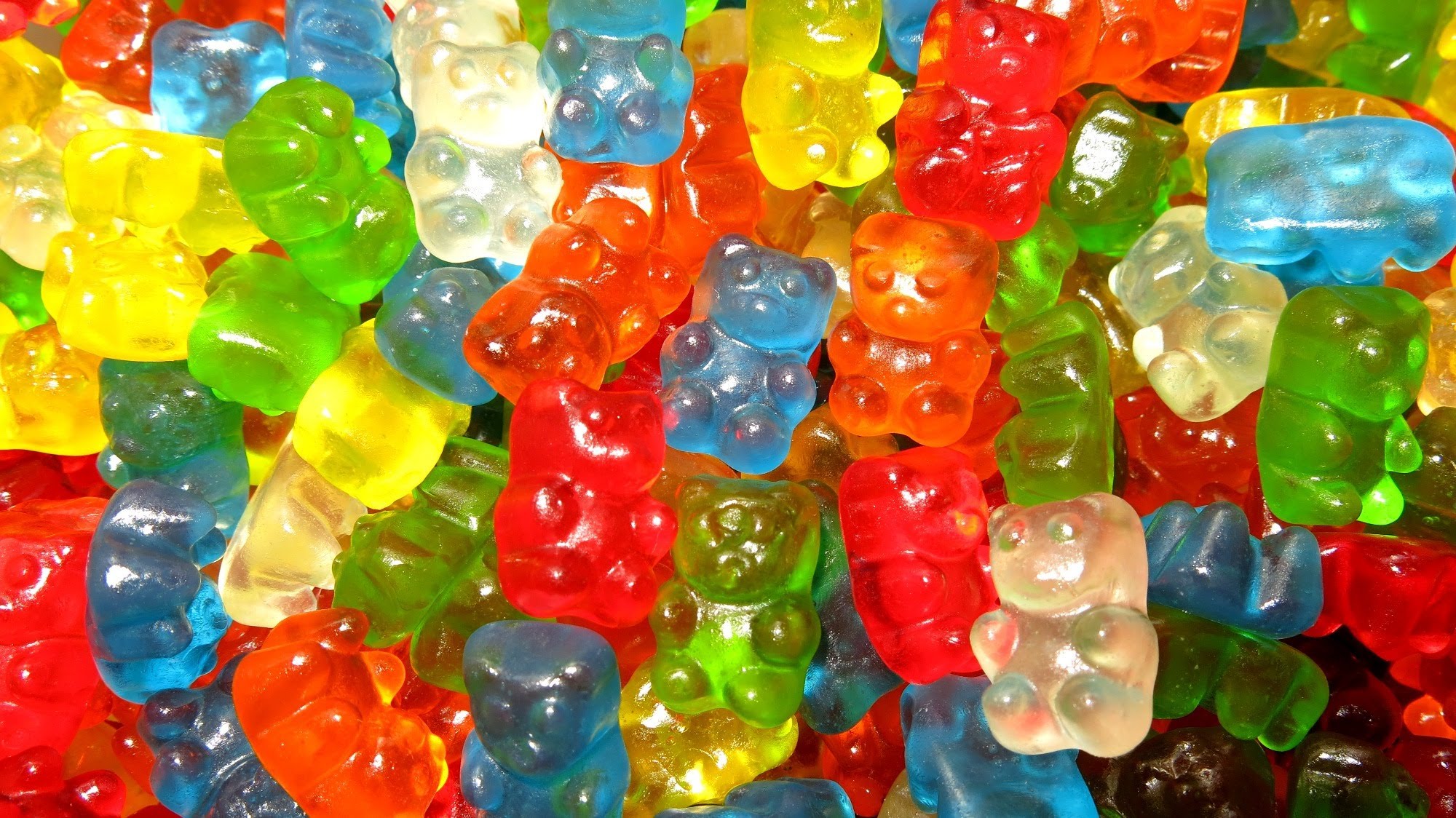 Be careful what you eat.

There’s always a danger when you make hash brownies or any kind of edible marijuana product that you might end up putting way too much weed in your body and getting super baked, and this is perfectly illustrated in the next story.

Over in La Porte county, northwest Indiana a couple of months ago, eleven teenagers ended up hospitalised after eating a whole bunch of marijuana gummy bears, which sound delicious but clearly can also pack a powerful punch too. The incident first came to light when a 19 year old man called emergency services saying he felt unwell. He said that he ate half a gummy bear on a camping trip but was now unable to find his friends.

After the ambulance crew responded, they found another ten men and women – all aged 18 or 19 – sitting in  a house in the area zoning out. They apparently suffered from critically rapid heart rates, pain in their legs, blurred vision and hallucinations.

Capt. Kellems of the La Porte county police department said the following, and there’s also a news report on the incident below too:

The strength is so strong that it caused an adverse reaction in 11 people – not one person, not three – it wasn’t just a small batch or a bad batch.

You know when you put a can of Coke in front of me and I know I’m going to drink 16 ounces of Coca Cola, you know what’s in it. When you take something that is made and manufactured in a state that unfortunately allows this type of thing, you don’t know what you’re getting.

Kellems said that because he reckons that the gummy bears were made in another state where weed is legal and then brought into Indiana when the kids consumer them. Apparently they’re all recovered now and everything is OK, but I suppose it’s a warning to anyone thinking of trying these marijuana gummy bears to only do so if you’re fully able to handle the effects. The teenagers only took half of one each and ended up in hospital, so make sure you know your limits.

For more gummy bears, check out how they’re actually made. Will probably make you want to turn vegan.