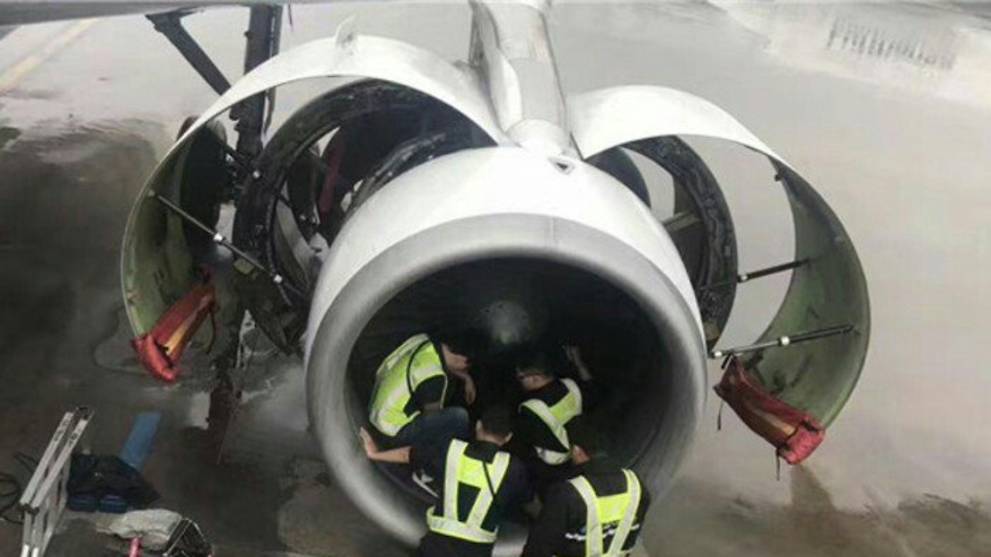 Superstitions exist all over the world in different cultures and very often they don’t actually succeed in achieving anything, but need to be upheld due to the laws of tradition. Sometimes though they end up having the opposite of their desired effect and just piss everyone off instead. This is one of those times.

Over in China at Shanghai Pudong International Airport, an 80-year-old Chinese woman decided that she would throw coins into the engine of her plane for good luck during the flight. Unless her idea of ‘good luck’ is causing a five hour delay on her flight and causing the evacuation of 150 people from it, then she definitely didn’t achieve her objective.

China Southern Flight 380 was delayed at Shanghai Pudong Int'l Airport on Tues after an elderly woman threw coins into the engine for luck.. pic.twitter.com/wSSWJg9bcE

China Southern Airlines had to check the plane all over after another passenger reported the incident, to ensure that it was safe to fly and wasn’t going to be susceptible to any possible problems caused by a piece of loose change in the engine. The plane eventually took off and made it to Guangzhou, but without the woman who was arrested.

Surprisingly, she didn’t face any charges. Apparently as a devoted Buddhist, she believed that the offering would ensure a safe flight. She should have faced five days in jail for the offence, but because she was over 70 and had good intentions, the police let her off. I suppose that’s nice that the police were being sensible for once, but again what she did was stupid and pissed a lot of people off so maybe she should have been punished? Sitting on the fence on that one.

For more of the same, check out the aftermath of a guy being sucked into a jet engine. Grim.