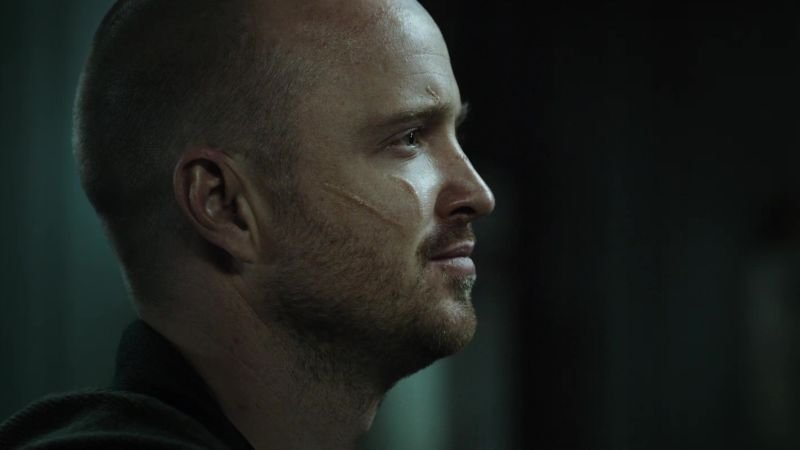 Imagine if this had happened.

It’s been a few days since El Camino has hit Netflix, so if I have to tell anyone that this post is going to contain spoilers then consider this your official warning.

Right now we’ve got that out of the way, we know that Jesse Pinkman ends El Camino pretty much safe and sound up in Alaska with a new identity and some money and a new life – hopefully one where he’ll stay out of trouble. This wasn’t the ending that Breaking Bad creator Vince Gilligan necessarily had in store for him originally though, as he revealed in a recent feature in Entertainment Weekly: 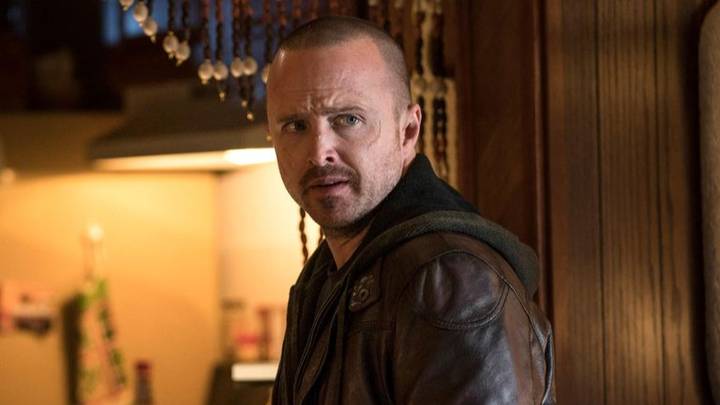 I thought it was up to the audience to figure out how Jesse got away, but that it was enough to see him driving off into the night victorious.

But then as the years started to pass, I found myself wondering at idle moments: ‘How exactly did he get away? Because that’s no easy feat! And what if he didn’t get away? What if he got busted right around the next corner?

I didn’t get super far down the road, but it was probably going to be a young woman who needed some help. He was hiding out by the Canadian border, and this woman was working at a motel as a housekeeper or something.

He goes into the process of saving her, knowing full well that he’s going to suffer for it, he’s going to get caught for it, but he does it anyway. And the last scene would be maybe him in a jail cell but at peace for the first time since the movie began.

I think there was going to be this component where he couldn’t sleep. He wouldn’t get a single night sleep for a week or so upon escaping. The police are looking for him and he’s too haunted and he’s too adrenaline-charged. And at the end of the thing, he’s in a jail cell, and ironically he can fall asleep like a baby. And I thought: ‘Ah, that’d be kind of cool.’

The writers and everybody looked at me like I was absolutely insane: ‘You can’t have Jesse back in a cell at the end of the movie! People will tar and feather you!’ I’m glad I listened to them.

Yeah I think the way it ended was a bit better than that idea definitely. Guess it goes to show that you have to go through a few different iterations before you finally get where you need to go.

For more of the same, check out Aaron Paul’s thoughts on playing Jesse again. It might not be over yet.