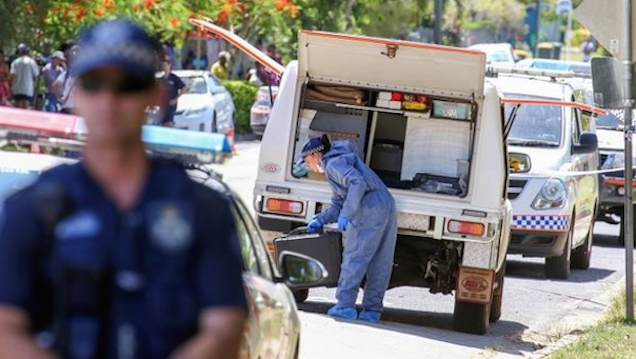 After the hostage situation in Australia earlier this week, things have got even worse over there with the news today that eight children – one as young as 18 months – have been allegedly stabbed to death in their home in the city of Cairns.

Police were called to the residence yesterday at around 11:30 a.m. when they responded to an emergency call about an injured woman. They arrived to find the 34 year old suffering from multiple stab wounds and surrounded by eight dead children – at least seven of which are confirmed as hers – ranging from 18 months to 15 years. 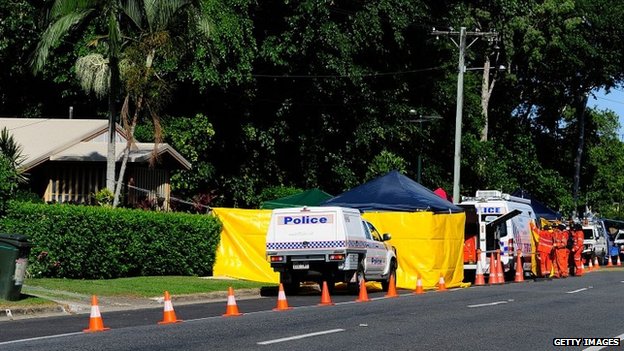 Police won’t yet confirm that the children were actually stabbed but that seems to be the consensus in the media. There isn’t really any other information about the case at the moment except that police have cordoned off the house in the suburb of Manoora and are investigating the crime. The woman is assisting them in their enquiries and there’s a rumour going around that the bodies and the woman were discovered by a 20 year old sibling upon returning to the house. There’s no confirmation of that, his whereabouts or whether he even exists though.

Obviously whatever the reason for or method of these murders, the whole event is absolutely horrific and our thoughts and prayers are with the mother and everyone else in Australia during this time.