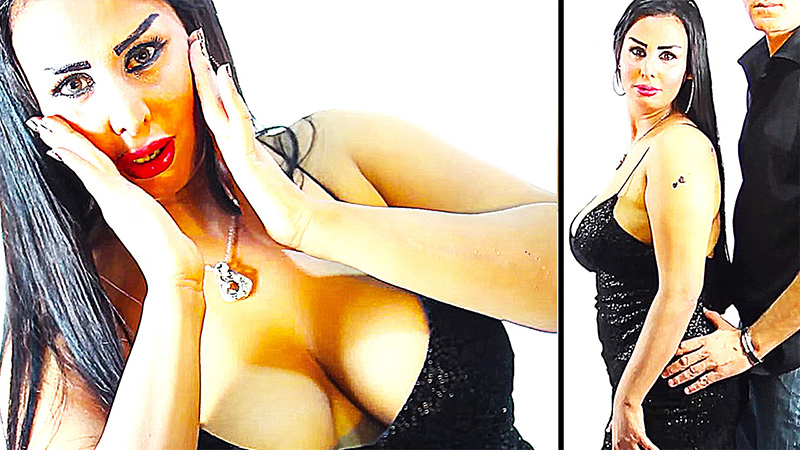 Reda says it was a spoof video mocking overly-sexual celebrities, but the prosecution said it ‘disrupted morality’.

Reda’s boyfriend Wael Elsedeki (who directed the video) crapped himself and fled Egypt but he’s got a one year jail term waiting for him too when he returns.

So this serves as yet another reminder that you are very, very lucky to live in a civilised country where you won’t have your entire world turned upside down just for having some fun in a music video. I mean yeah it’s a sexual music video but hardly the kind of thing that’s going to ‘disrupt morality’. Come on Egypt, Nicki Minaj ever heard of her?

Another reason to be thankful you live in a place where men and women do WAY worse than this and get away with it.