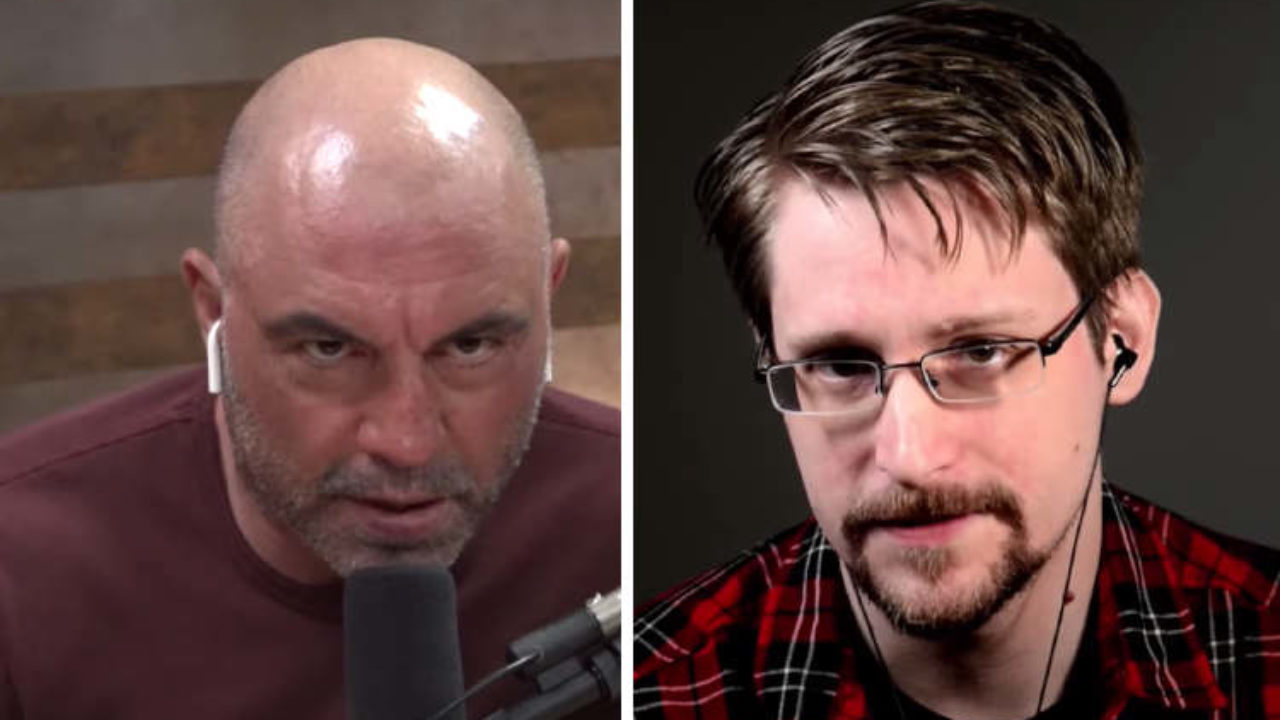 What did he find?

The latest of these people to share an opinion is CIA whistleblower Edward Snowden, who probably is someone you can believe given his reputation. Snowden was appearing on The Joe Rogan Podcast when the subject of aliens came up (right before DMT) and he revealed that he searched the CIA database for evidence on them whilst they were his employer, but came up short:

In the book, I talk about aliens and chemtrails and things like that, and the fact that there’s no evidence for that.

I went looking on the network. I know, Joe, you want there to be aliens.

I know Neil deGrasse Tyson badly wants there to be aliens.

There probably are, right?

But the idea that we’re hiding them — if we are hiding them — I had ridiculous access to the networks of the NSA, the CIA, the military, all these groups, I couldn’t find anything,

So if it’s hidden, and it could be hidden, it’s hidden really damn well, even from people who are on the inside.

Yeah I guess he isn’t discounting that they might be out there, but you think a guy like him would be able to find out any information that was out there about them wouldn’t you? I’m still gonna hold out hope though, especially after this guy who used to work at Area 51 said that they definitely existed. On the Joe Rogan podcast too nonetheless.