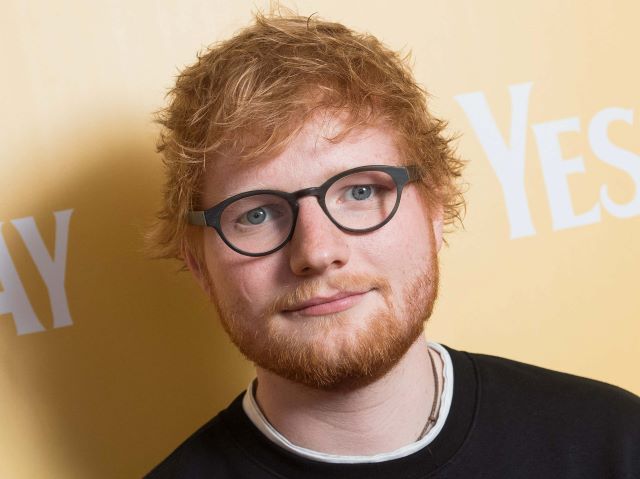 Hang in there Ed.

Have you ever wondered what Ed Sheeran’s penis looks like? I imagine it looks a bit like him – short and pink with loads of unkept ginger pubes around it. But then who am I to speculate? There’s only one way to truly find out and that’s to follow Ed Sheeran into a public toilet and sneak a peek while standing next to him at the urinals.

“My rule usually is I don’t go to urinals. There will be 20 urinals and I will stand at an end one and someone will come and stand right next to me just to have a look. So my rule is I usually don’t,”

Hmm. Sounds like an admission of a small cock to me. But is that really an issue when you consider the glorious ginger bush that surrounds it? I don’t know, but what I do know is that it must suck being so famous that you can’t even take a leak at a urinal because everyone’s trying to have a look at your penis. Especially since penises usually look their worst when you’re trying to urinate (unless you’re really bursting for a wee, in which case it kinda grows a little bit).

Anyway, if I were Ed Sheeran I’d just leak a dick pic and be done with it. Just get it out there in the open so it’s no longer this big mystery and people move on to the next celebrity penis. That’s all the advice I’ve got atm.

To meet the woman who got arrested for playing Ed Sheeran songs on repeat, click HERE.