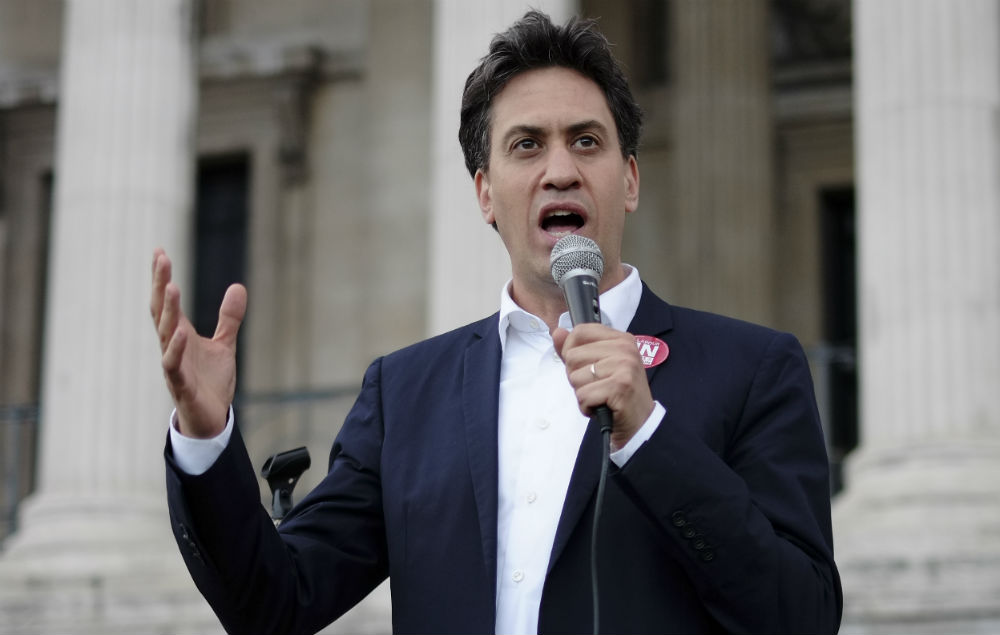 If you were going to say one thing with dead certainty about Ed Miliband, it would probably be that he wasn’t a fan of death metal.

Unfortunately it looks like you might be wrong about that though, because in his new vocation as a Radio 2 DJ, Ed was due to interview Napalm Death frontman and grindcore/death metal legend Barney Greenway on his show. He made no qualms that he was very excited about the opportunity via his Twitter account, and then went so far as to do a death metal growl live on air:

I've been a groupie for SO long, been to the gigs, got the T-shirt, now's my chance to meet Napalm Death in person….tune in from 12. https://t.co/oWW1ceBan5

Ed Miliband just attempted to sing death-metal on Radio 2, tutored by the lead singer of Napalm Death. You're welcome. pic.twitter.com/1gnZgSMU9O

Well yeah I’m not really sure he was being altogether serious when he wrote that first tweet, but hey at least he gave it a shot and got into it right? Not really sure either why Napalm Death was being interviewed on Radio 2 either – maybe they’re classified as classic rock music in 2017 because they’ve been a band for so long? Seems like a bizarre choice of interviewee for daytime radio to me though.

For more Ed Miliband, who can forget him being interviewed by Russell Brand? Was he actually cool for half a second?