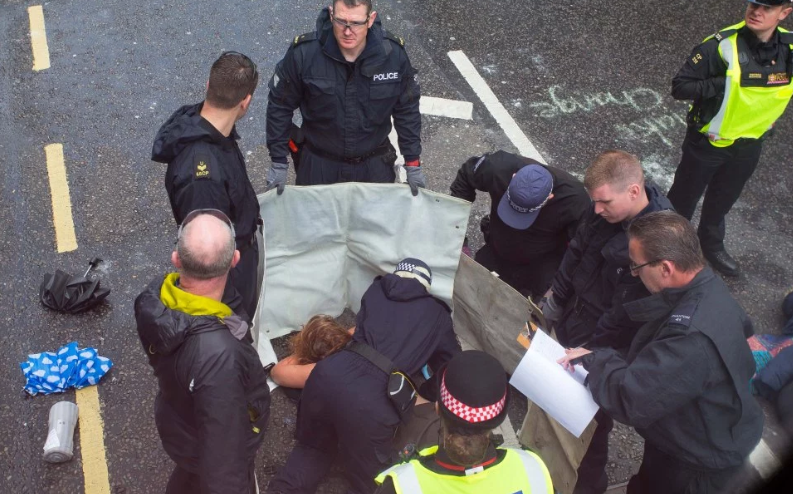 So the Extinction Rebellion climate change protests are apparently coming to an end today, but not before this one protester glues her tits to the middle of the road as a means of (somehow) driving her point home one last time.

These idiots have been going out of their way to fuck up other people’s days in the name of climate change, disrupting journeys for thousands of commuters in London over the last week by climbing on top of trains and chaining themselves to the London Stock Exchange, amongst other bizarre behaviours.

The protester who glued her breasts to the road outside the Goldman Sachs office in Fleet Street was eventually removed from the floor (hopefully with her tits in tact) and led away by police: 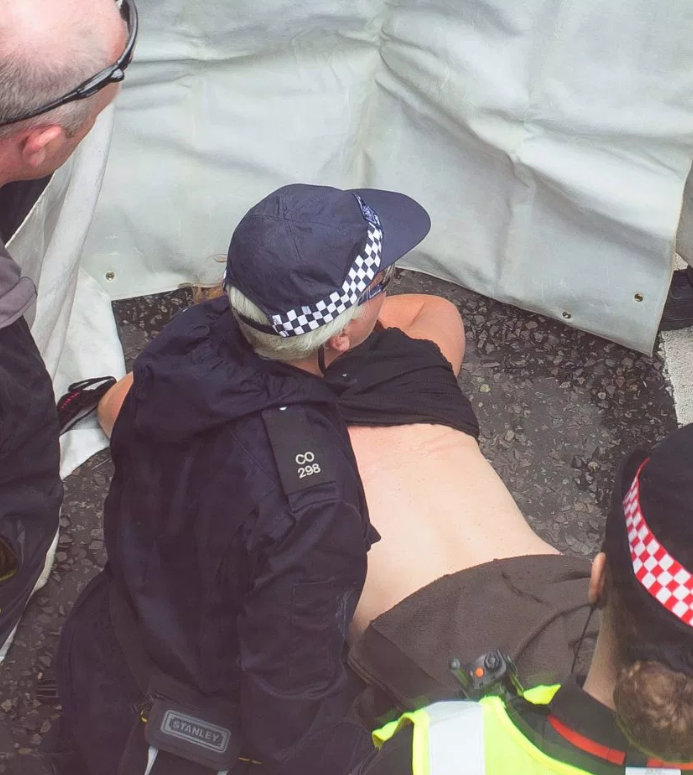 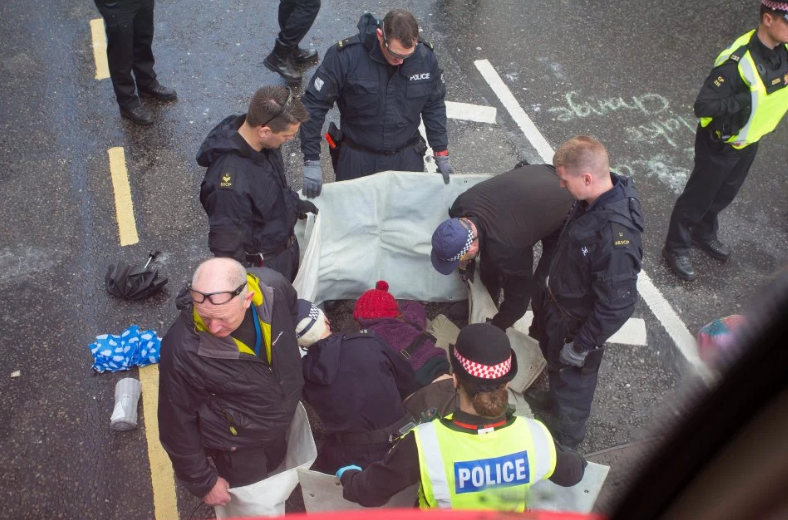 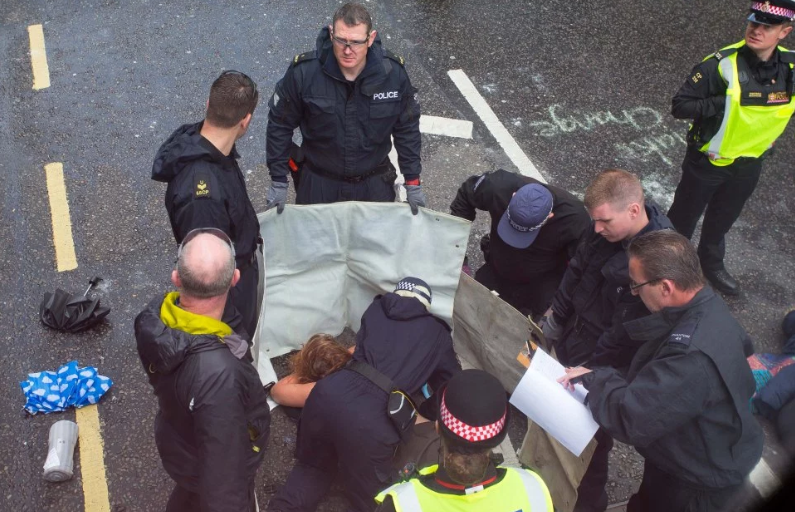 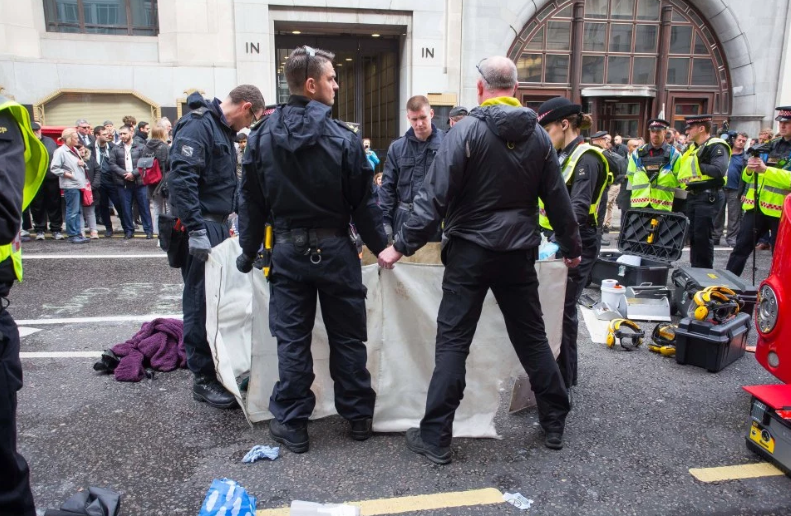 Big up this lorry driver giving them a piece of his mind:

Obviously any sensible person loves the idea of changing the way we live and consume in order to sort out the climate issues we are causing, but I think any sensible person also believes these protesters are utter morons. They’re just so disrespectful and arrogant to be messing with normal everyday people (and looking like they’re having a great time doing it) that it’s unbelievable. You’re not winning any hearts or minds by pissing everybody off when they’re just trying to get to work or get back home.

Would love to see them try this over in Brazil, where blocking traffic by protesting in the middle of the streets means you are getting run the F over every time.