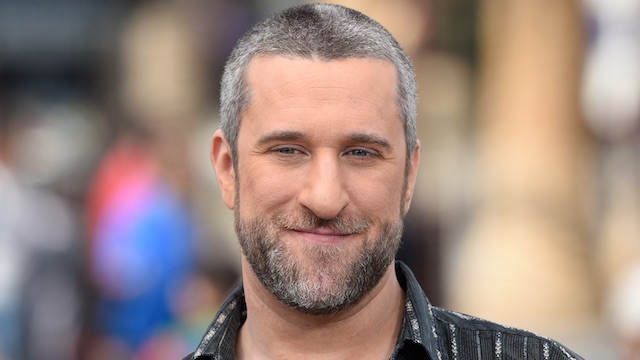 This is pretty heartbreaking stuff.

If you ever read anything about Dustin Diamond – including stuff on the website – it sounds like he was a major asshole after his time on ‘Saved By The Bell’, but that doesn’t mean that anyone wanted to see him die and we were all saddened to hear that he had passed away from Stage Four cancer on Monday.

His girlfriend Tash and best friend Dan Block decided to share details of his final moments with DailyMail.com and one part of it really got me choked up. Here’s what they had to say: 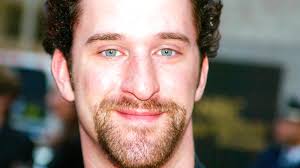 He was the love of my life. We planned on a future together and spoke often about having kids. I’m heartbroken,” said Tash.

“Even though he was struggling to breathe and had difficulty speaking he was able to get out the words to me, ‘I love you.’ I told him I loved him back.”

She added, “Dustin died at our friend Jules’ house in the Fort Meyers, Florida area.”

“Dustin just had been released from the hospital earlier in the week,” said Block. “He had been staying at his friend Jules’ house because the house he shared with Tash was being remodeled so for his health it was decided he was going to live at Jules’ house.”

Block also spoke about the days leading up to Diamond’s passing.

“I spoke with Dustin the night before [he went to the hospital], Thursday, he told me he was in a lot of pain and the meds he was taking weren’t working. But he was excited to see his father who was flying out from California to see him the next morning,” Block shared.

“Last Friday and Saturday he was able to talk and by Sunday he was having real problems breathing and barely speaking. He was able to say a few things on Sunday, and was able to ask for a smoothie. But he was in pain. He got really bad by Sunday evening.

“By Monday you could tell he was in pain, I think he was suffering, by the way he was breathing.

“Another good friend of his, actor Todd Bridges, called me around 12.30pm and asked if I could put Dustin on the phone. I told Todd, Dustin couldn’t speak but I’d put his call on the speaker so Dustin could listen to Todd. Todd told Dustin, ‘Hey man, love you brother, see you again one day soon.’

“I’m not sure if Dustin was coherent at this time, his eyes were moving around and his eyebrows were moving up and down.

“We aren’t really sure when Dustin actually died, if he died at Jules’ house or if he died en route after leaving the hospital.”

“One day I asked Dustin if he had any regrets or anything he would like to do over,” said Block.

“He told me ‘everything.’ Being Screech was both a blessing and a curse. Because of his fame, if he did anything wrong, the entire world would know. If he as just a normal person, only his family and a few friends would know and care.

“He didn’t want to be known as Screech, it irritated him when someone called him Screech. He just wanted to be normal guy.” 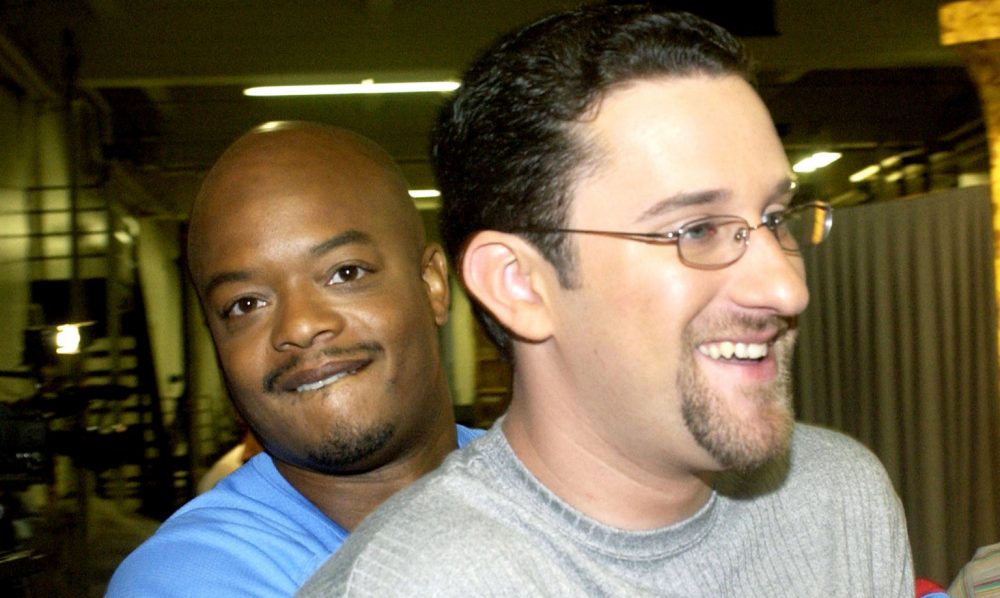 Damn that’s sad isn’t it, the guy was on his deathbed and he said he would do everything his life differently if he had the chance again. I guess you can’t really understand what it’s like for a guy to play such an iconic role that it defines his whole life and he can never escape from it. Harrowing.

Thank you Dustin for all the times I’ve watched ‘Saved By The Bell’ and laughed at Screech and I’m sorry for how that made you feel for your entire life. RIP.

For more of the same, check out Dustin talking about his time on ‘Saved By The Bell’. Doesn’t sound like it was too good a time for him to be honest.