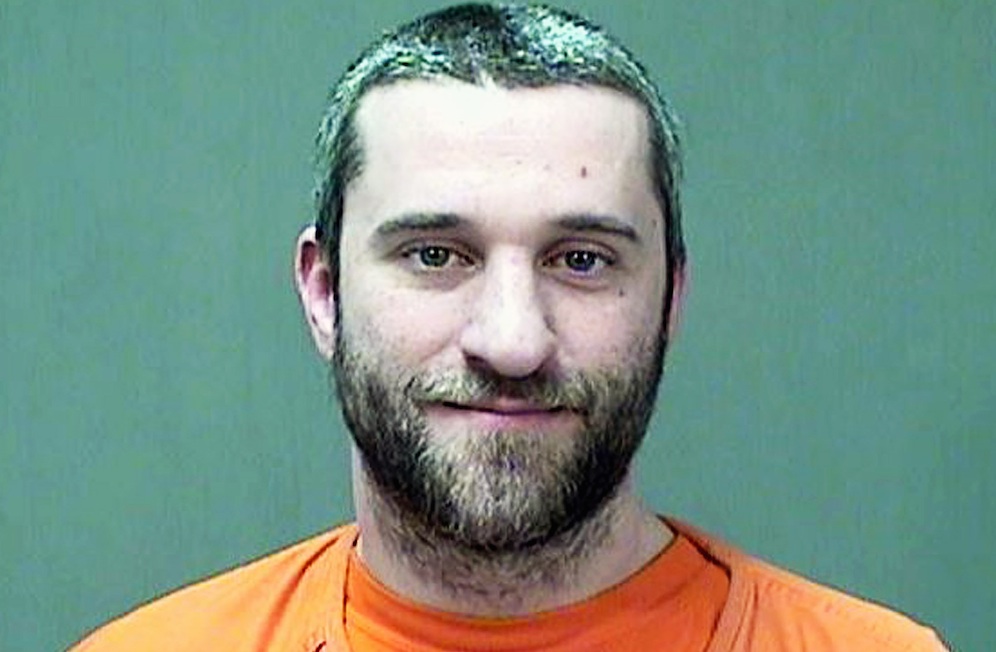 He’s been sentenced for stabbing a guy in a bar on Christmas day.

You might remember that a while back we bought you news of Dustin Diamond stabbing someone in a bar fight in Wisconsin on Christmas Day because the dude had insulted his girlfriend or something.

Well, it turns out that the case has finally gone to trial and Screech is going down because of it – he’s been sentenced to 120 days in prison, as well as 150 days probation and a $1000 fine. He also can’t return to the scene of the crime or contact the victim directly ever again. He’ll serve the 120 days in two separate 60 day shifts for some reason, although I’m not sure what that is. 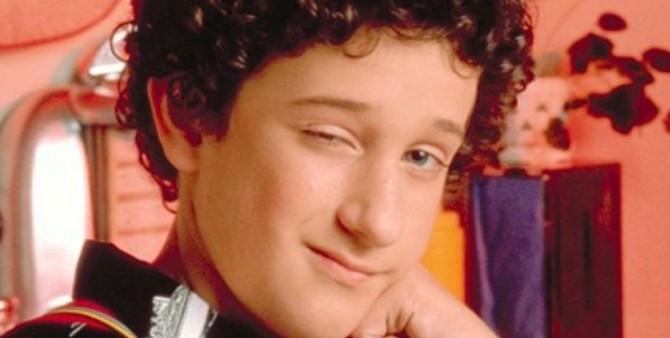 During the hearing the judge even admonished Diamond for carrying a knife on his person because apparently Wisconsin is such a safe place. To be fair I can actually believe that – when do you ever hear about anything happening in Wisconsin?! Dustin himself had this to say:

I sincerely apologize to everyone involved. This was the single most terrifying experience of my life. This is all I’ve been able to think about for the last six months.

However sincere he might sound the judge wasn’t buying it and sent him to jail to set an example to the country that ‘we won’t live like that’. I doubt that the experience is going to be a good one for him, I mean can you think how many people in that place have probably thought about pounding Screech – in more ways than one too.

Let’s hope he makes it out of there less psychologically scarred than he already is, because we all know how traumatic Saved By The Bell was for him and how it’s pretty much left his whole life messed up.