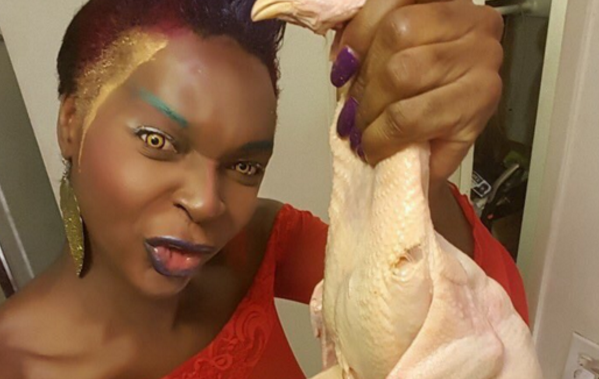 Losing your phone is a nightmare situation, but for this guy the real nightmare came days later when he discovered some completely fucked up photos getting uploaded to his iCloud account by the thief.

Just imagine having your phone stolen, waiting on any clues as to its whereabouts, and then boom:

This woman has stolen my iPhone and these are the pictures that are being sent to my iCloud… pic.twitter.com/HoujW4NPSI 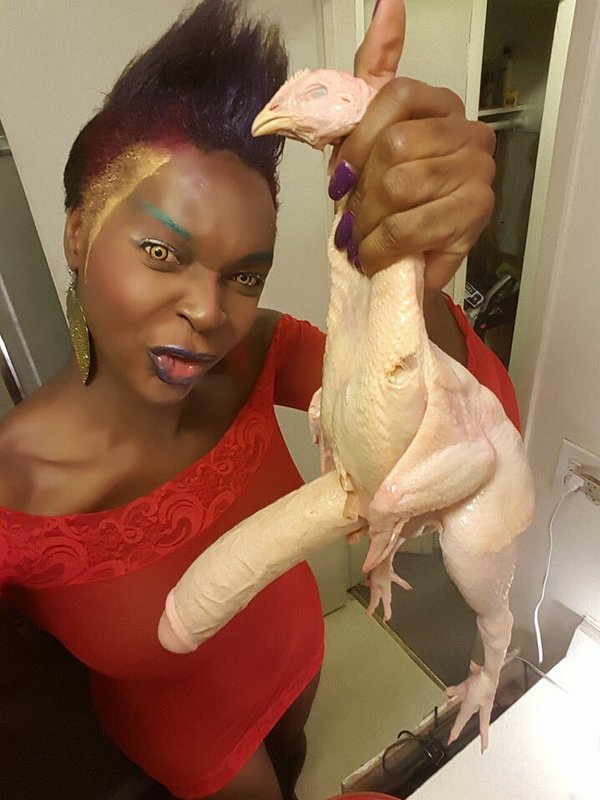 Whatever the case, the victim doesn’t really cover himself in glory with the way he reacts:

That nigger bitch can keep the phone, I don't want it anymore, I got insurance

Pretty shitty getting your phone stolen, but I don’t feel so bad for him if that’s how he’s going to be about it.

P.S. If only the thief were as cool as these two ladies, who returned a lost phone they found with a home-made twerking video.