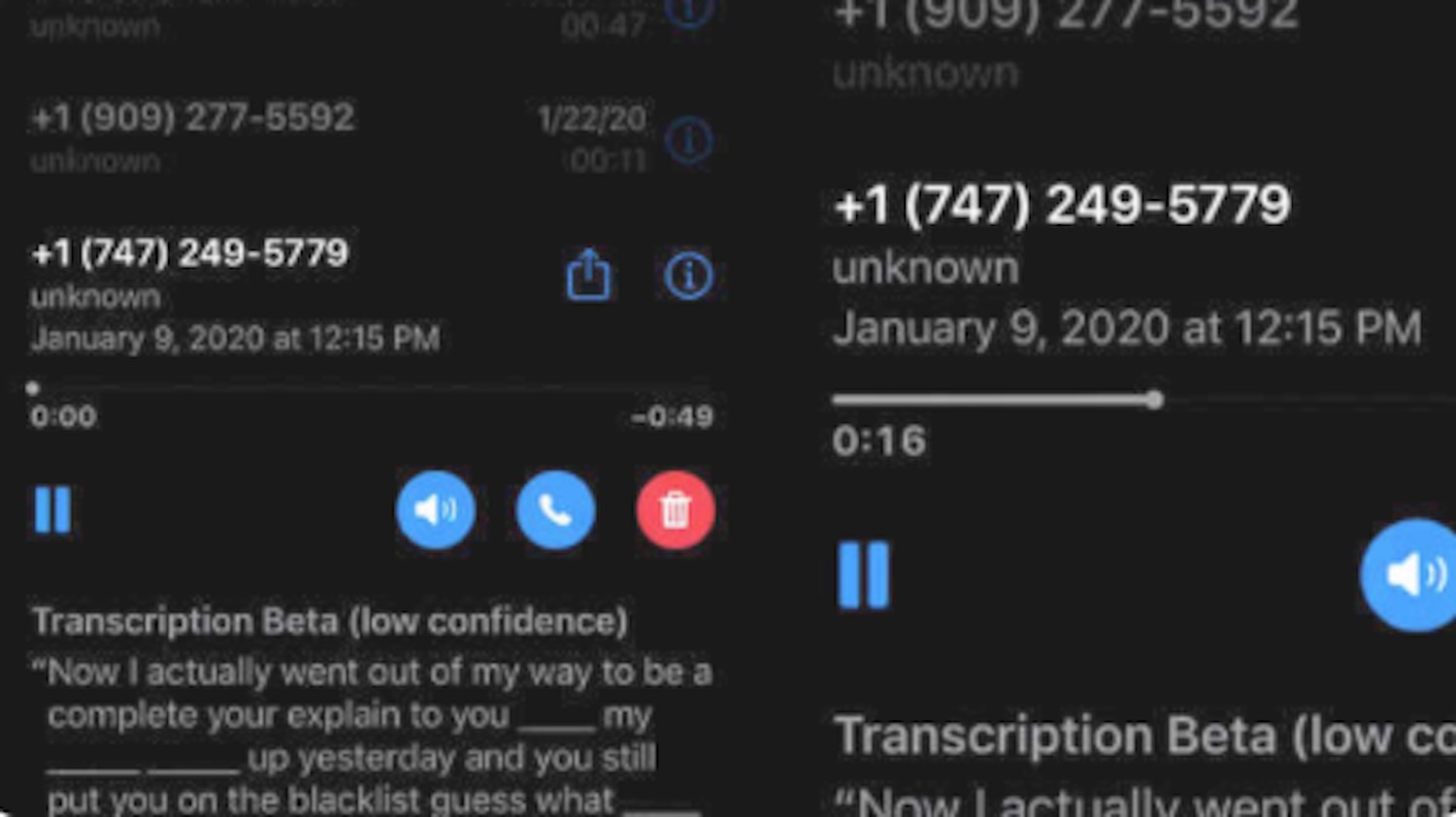 Whoever you are, there’s no denying that it’s pretty tough getting rejected by someone you like but there are acceptable ways to deal with it and unacceptable ways – this guy is definitely one of the latter.

A good way to deal with it would probably be to go out with all your friends and get wasted to take your mind off it, maybe you’ll even get lucky. A bad way to deal with it is to phone her up and leave a voicemail message dissing her and basically calling her a loser and a tramp who still lives at home with her mom.

This is bad firstly because it’s just a trashy way to behave, but secondly because the girl’s probably gonna whack the recording up on the internet so everyone can laugh at you. Looks like his number is up there too, so if you feel like it you can probably leave him a message as well calling him a twat. Perfect.

Lol. I suppose he might have a point that her weave is shit (haven’t seen her) and she’s 23 and living with her mom and a baby, but at the same time he was the chump trying to get with her before she blocked him, so what the hell does that make him? Hate it when people say nasty stuff like that just because they’ve been rejected. Really doesn’t put anyone in a good light whatsoever.

For more of the same, check out two policemen accidentally leaving a voicemail for a reporter talking about her giant boobs. Whoops.