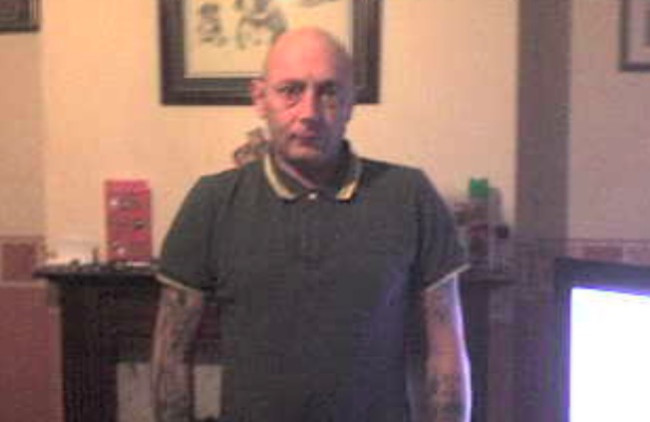 Nobody likes getting dumped, but however bad you got burned by your ex, there’s no way that it’s going to be as bad as the man you can see above me.

His name is Sean Priestley and his ex girlfriend Beverley Doran dumped him seven months ago for undisclosed reasons. Since then, not only has she managed to lose 40 pounds (nice), she’s also scooped £14.5 million on the Euromillions (even nicer).

Whilst that would be pretty gutting for Sean, it was probably made even worse by the fact she also decided to completely rub his face in it. He revealed all via this pretty depressing Facebook status update:

Ouch. Love how he got 35 likes for it too – must have a lot of really great friends.

Beverley on the other hand is completely over the moon:

It’s overwhelming to think that I won’t have to struggle again. Before all my money went on the children and I went around in rags.

I could now even buy a plane! I suffered with depression just worrying about what was going to happen to my children.

I’m still waiting for someone to come and burst my bubble.

Oh God she sounds like a dickhead doesn’t she? I’m sure it won’t be long until she joins this list of lottery winners who lost it all. Some people just don’t deserve to be rich.