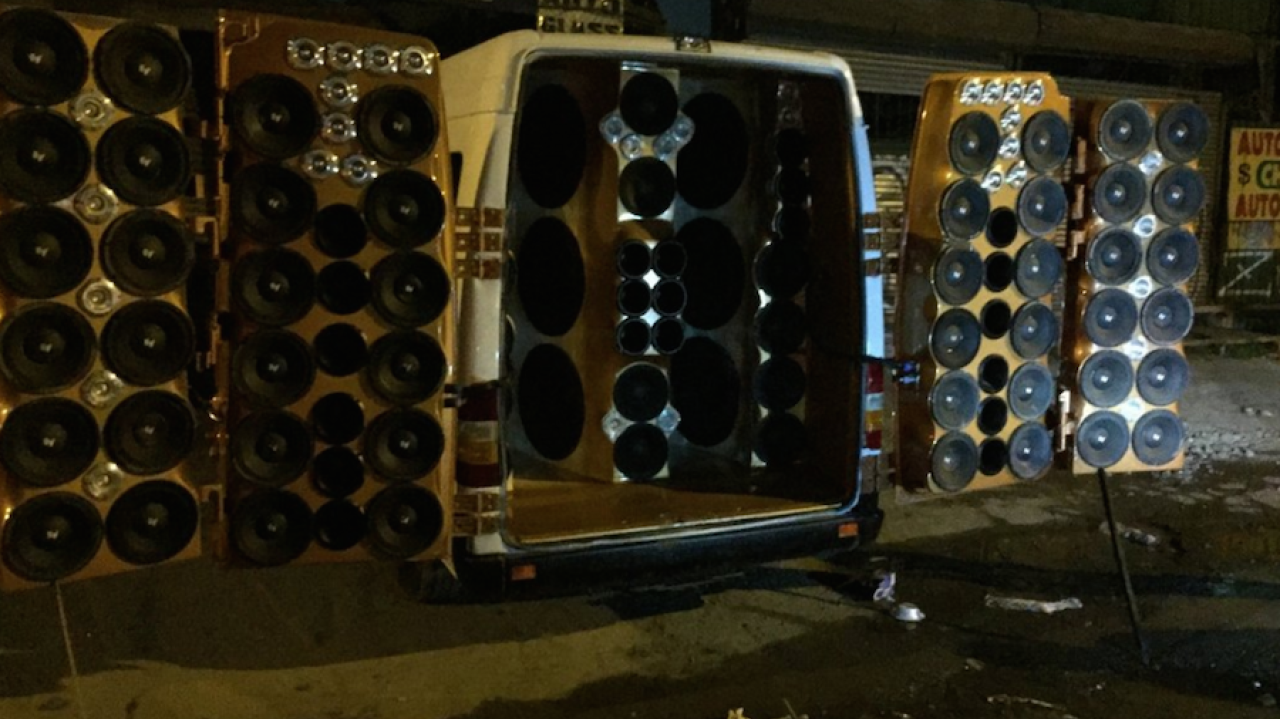 “I know it’s illegal, but it’s the weekend.”

A man was arrested over in Queens, New York over the weekend for having 80 speakers blasting out the back of his van. The police were notified as he was playing his tunes so loud during a Mets game that the arena’s bullpen had to file a noise complaint.

47-year-old Nelson Hidalgo’s van is set up with $20,000 worth of sound system equipment. Despite his ‘show’ pulling in a pretty hefty crowd, the police were not deterred and they approached the guy while he was listening to his tunes and enjoying a nice cold beer. 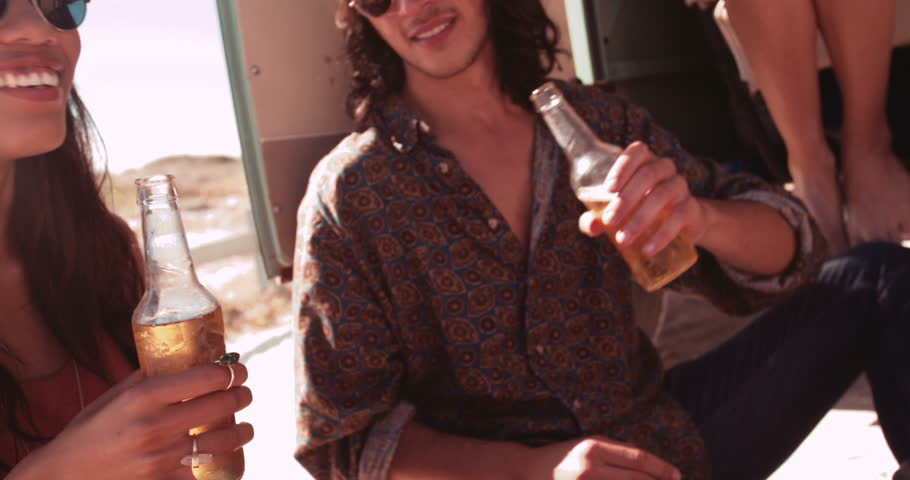 And do you know what he said to them?

I know it’s illegal, but it’s the weekend.

What an absolute G. He’s since been charged with second-degree criminal nuisance, general noise prohibition, disorderly conduct and obstructing the driver’s view. He’s never had a charge before and said:

I usually get a ticket or it gets thrown out, or I pay a little fee.

Bravo buddy – I really hope that this charge doesn’t stop you and your music-loving ways.

For more on mental sound systems, check out the time South Korea blasted North Korea with K-pop, in retaliation for the H-bomb.