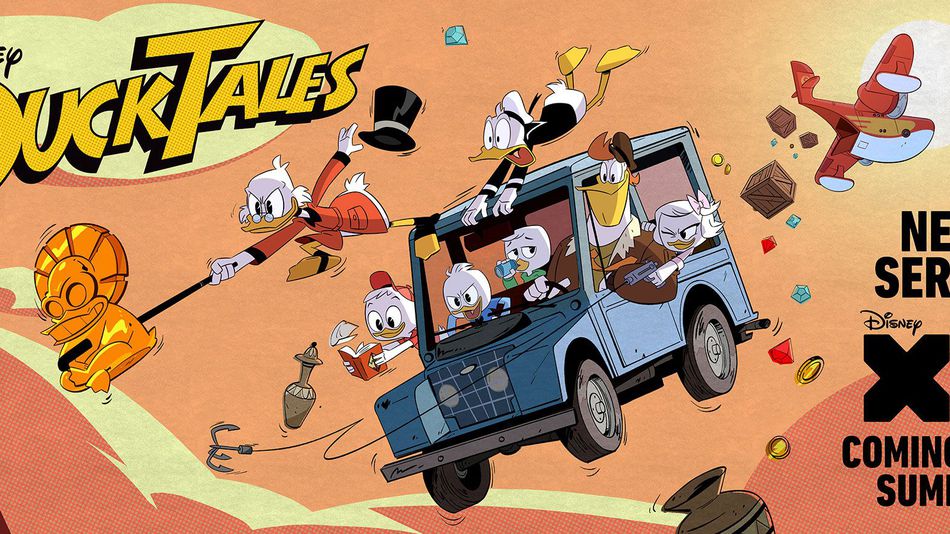 Duck Tales was definitely one of my favourite cartoons when I was a little kid. It pretty much had it all – a multimillionaire duck who liked swimming around in a pit of his own money, three mischievous nephews, an endearing sense of fun and an absolutely killer soundtrack.

With that in mind, it should come as no real surprise that the powers that be have decided to revamp it for 2017. The Disney Channel announced a couple of days ago via its Facebook page that Duck Tales would indeed be premiering next summer:

A woo ooh. I mean, I’m probably not actually going to tune into Duck Tales next summer now that I’m an adult, but it’s good to know that the youth of today are going to able to enjoy a show that really helped me through my formative years.

If you care about the details, then there’s going to be 23 episodes in the first series, consisting of 21 half hour shows and two one hour specials. A guy called Matt Youngberg is the executive producer.

Everything seems to be getting rebooted these days though – check out this Lost Boys reboot that’s hitting TV screens next year too.