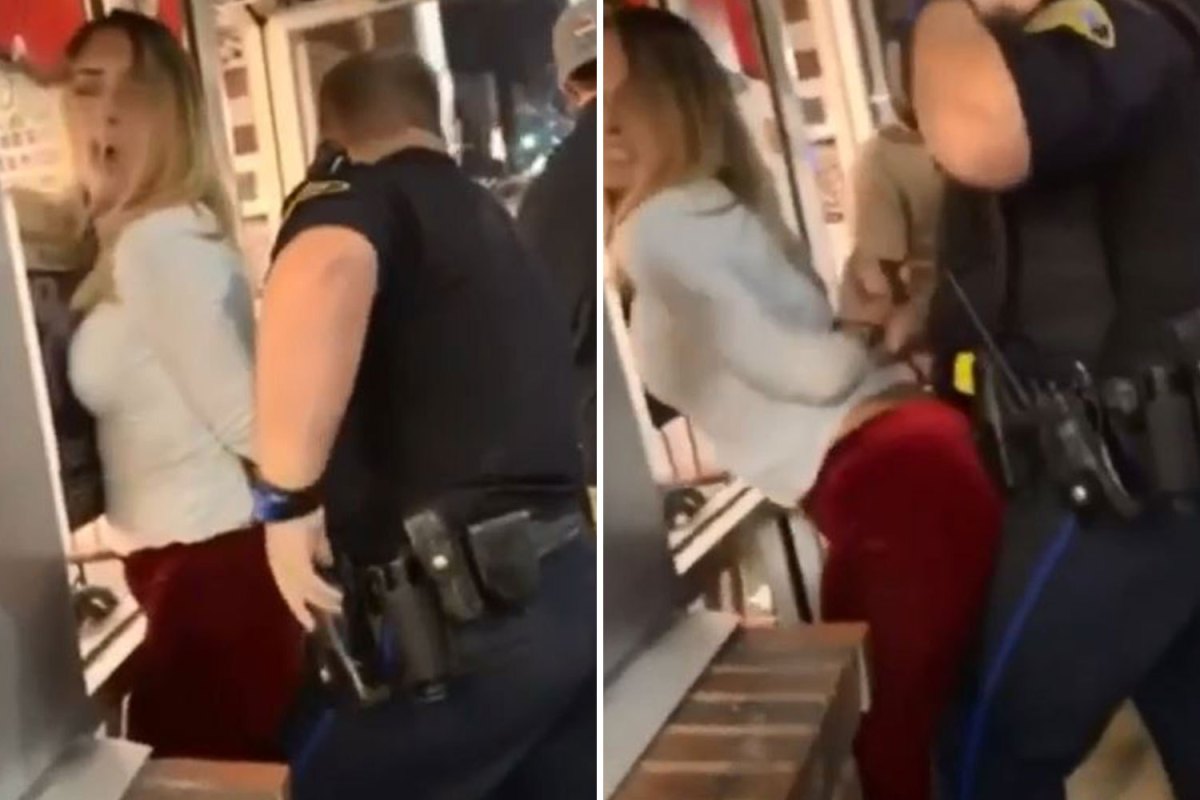 We’ve seen drunk people react in all sorts of ways when being arrested by police, but I think this is the first time someone has grinded their butt in a police officer’s crotch and simulated sex while getting handcuffed (on camera anyway).

There’s no backstory on the clip at The Daily Mail, but it sure as hell amused everyone watching live and the clip has since been viewed over 3 million times:

What an absolute joker. I mean I don’t know how she’ll feel now that the clip is all over the internet but a pretty funny moment nonetheless. Was she just having fun or trying to negotiate her way out of the situation? Would love to see what went on in the cop car on the ride to the station – no doubt the cop kept it 100% professional.

For more NSFW arrests, get a load of the woman arrested in the Philippines for wearing the most NSFW bikini ever. It’s literally a string.