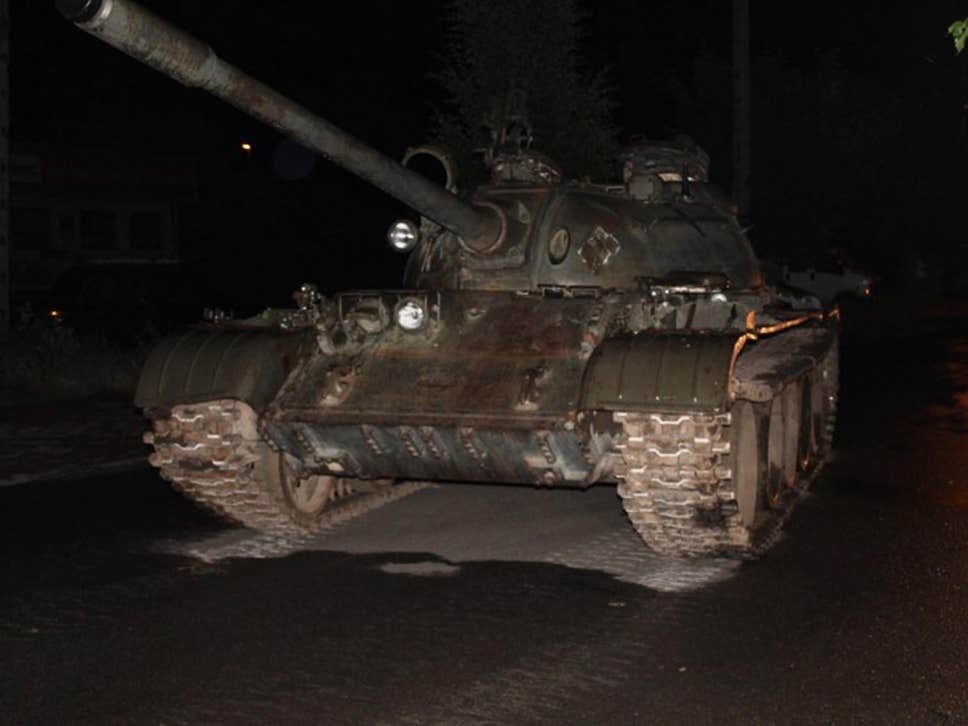 If you thought your hangover this morning was bad, think again, because this guy is facing up to eight years in prison for his booze-fuelled antics.

How? By driving an old Soviet war tank through a quiet Polish town. Whoops. 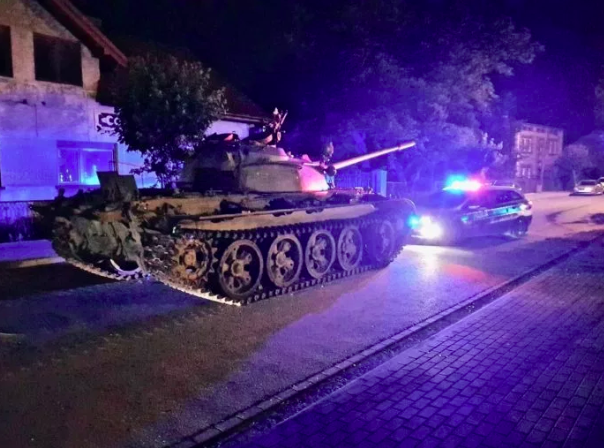 The 36 tonne T-55 tank invaded the streets of Pajęczno at around 10pm a couple of weeks back. And while it belongs to the Polish military, to locals it looked more like a threat and so they were quick to call the police.

Soon enough the cops turned up to discover the 40s war machine parked up on the side of the road.

Nearby they found the very drunk 49-year-old who’d been driving. When they looked into how he managed to get behind the wheel, apparently he was supposed to be transporting the tank on and off a trailer during its transition to be fixed.

Local reports say the police couldn’t clear the vehicle off the road until 5am when a former soldier was called in to help get it onto a tow truck.

But the story doesn’t end there, as it turns out the man will be getting more than a slap on the wrist for his joyride. 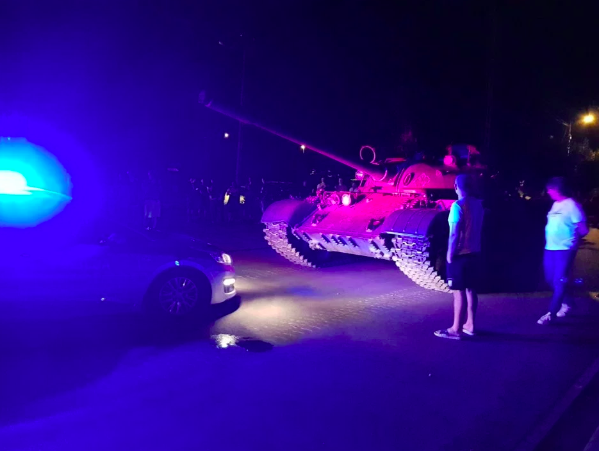 The publication went on to outline how drink driving can be punished by up to two years imprisonment, but “for bringing direct danger of catastrophe to land, water or air traffic”, it’s possible to get a sentence of up to eight years.

Yikes – looks like this guy woke up with more than a hangover the next morning.

For the time an army veteran high on drugs stole a tank and led police on a high-speed chase, click HERE.