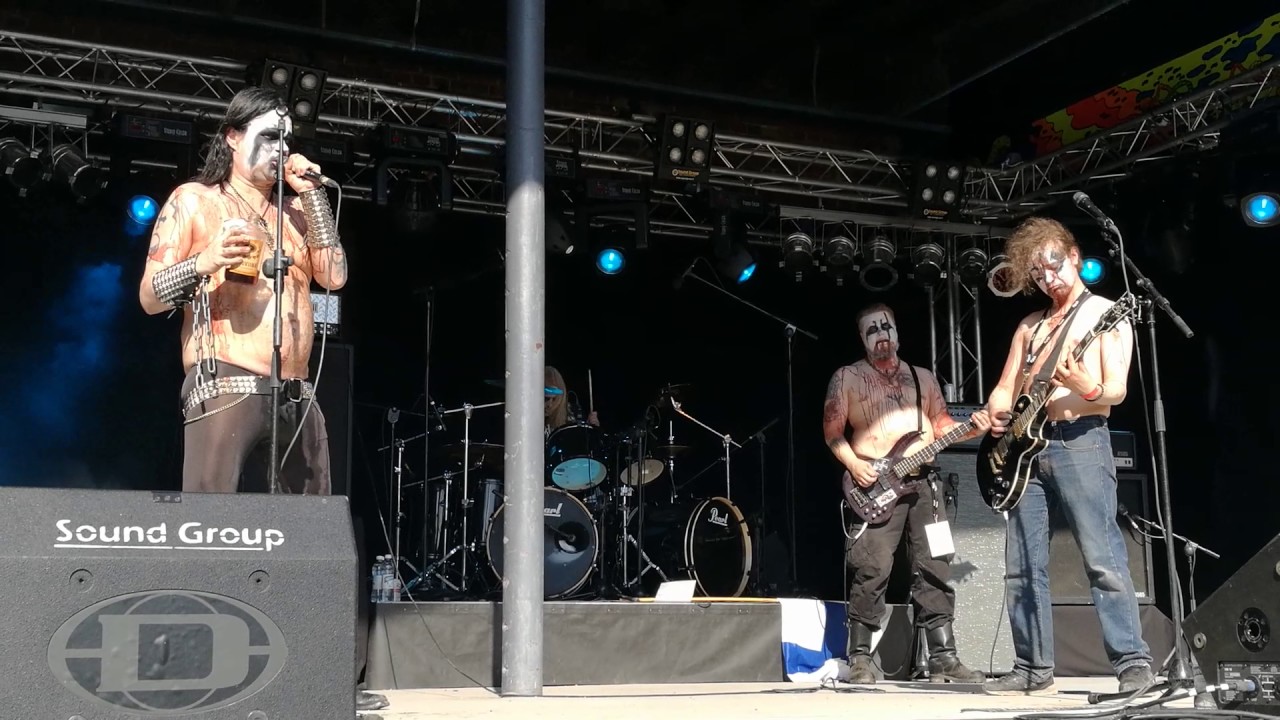 If you’re an up and coming black metal band, then there’s probably no better honour than opening up Finland’s Steelfest Open Air festival (disclaimer: I have no idea what I’m talking about), but it seems like the band who was chosen for this honour this year got a little bit too carried away before their set and absolutely fucked it up in true rock and roll style.

Even though it was very early doors, Azazel were completely fucked off their faces and managed to play one of the worst sets ever. The video below is ten minutes long and well worth watching in its entirety, but in case you’re in a rush, here are some highlights to look out for:

Wow. That really was something else right? I wonder if all of their ‘performances’ are this shambolic? Or if they even have any fans? Kinda makes me want to go and see them if they ever stop in London to be honest. Here’s hoping I guess – or maybe I’ll be lucky enough to head over to Steelfest Open Air Festival one year and they’ll be playing again.