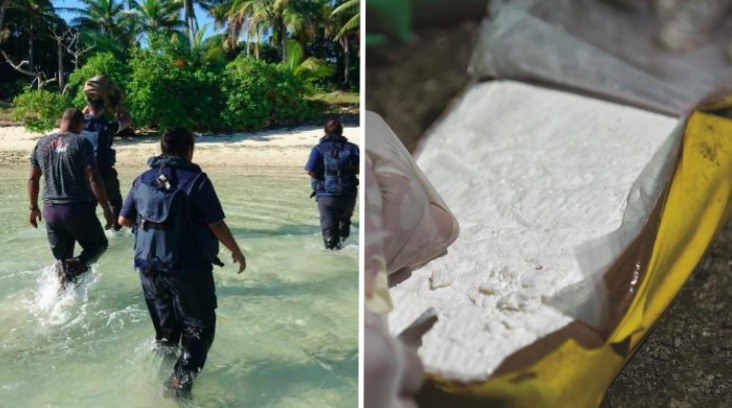 When Persil just won’t cut it.

Although the 330 Pacific islands that make up Fiji are some of the most naturally beautiful places in the world, recently the nation has been struggling to deal with an influx of cocaine and meth, as drug lords exploit the country’s location at the centre of the world’s trafficking route.

As a result, the islands have been inundated with hundreds of bricks of pure cocaine washing up on their shores over the past couple of years.

Not only has this put a strain on Fiji’s under-resourced officers, but it also poses dangers to the reef and the surrounding wildlife, not to mention the worry that locals will consume the drug. 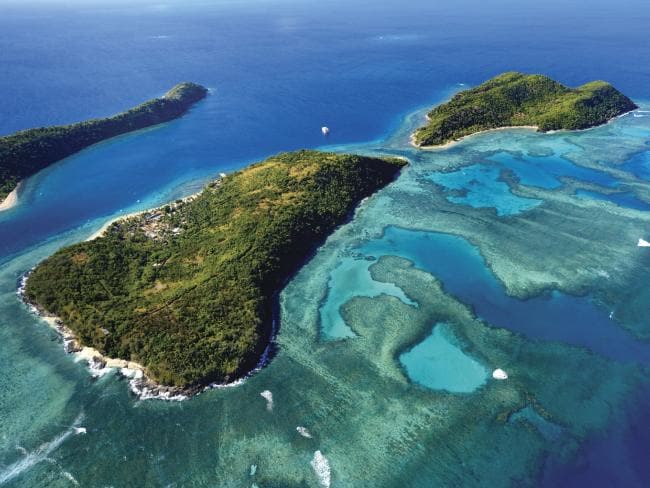 As was reported by The Guardian:

In one case in the Federated States of Micronesia, cocaine discovered in a lagoon was used as washing powder, until locals realised it wasn’t lathering.

In Tahiti in 2017 a boat full of cocaine exploded on a remote reef. Weeks later police discovered an island almost totally addicted to cocaine.

Superintendent Brett Kidner – who previously served as senior liaison officer for the Australian federal police in the Pacific region – told the publication:

Our biggest concern was that people may think these packages contain sugar, powdered toothpaste or they may think it was baking powder or something along those lines and as a result subject their families to a harm that they shouldn’t have been subjected to.

However, this worry has shifted somewhat in more recent times as locals have discovered the easy money they can make from finding and selling these packages.

We picked up information that some fishermen going out diving were not after fish any more.

They were after these packages because of the money that is being offered, a few thousand dollars. It was quick, easy money.

The question is, how is so much cocaine making its way out of the hands of the traffickers and into the ocean. Fiji’s Navy has teamed up with Australian forces and that’s exactly what they’re trying to figure out. 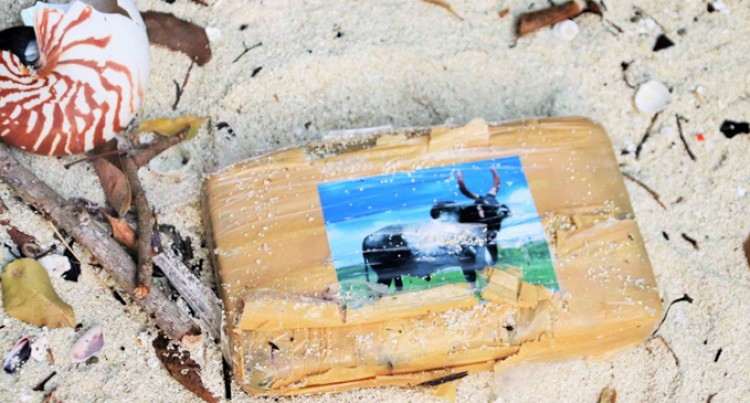 In some instances, it’s literally been a case of traffickers filling up a net with blocks of cocaine and attaching it to their boat, only for weather conditions to snap the rope and leave the drug stash stranded.

With so many packages continuing to break free from the source, authorities are struggling to battle the drugs network.

As part of their continuing efforts, police regularly warn locals to return the packages if they find them, explaining that they are full of pure coke and “shouldn’t be baked into cakes or put in tea”. Just imagine what chaos it would cause if they did… they’d be wire for days.