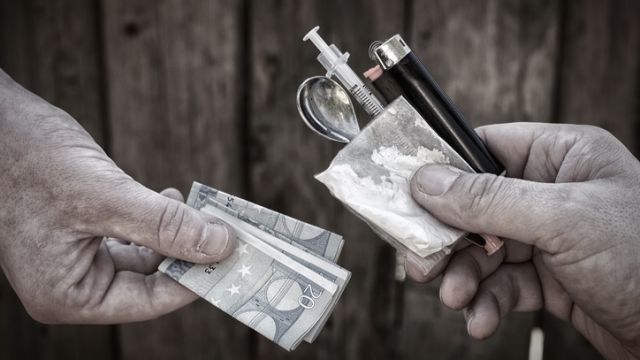 More and more coverage of the growing drug problem in this country and the county lines issue is raising awareness of just what is going on in some of the smaller towns and cities out there, but I’m not sure if anywhere is getting it as bad as this village in Ireland called Johnstown.

A Meath councillor named Alan Lawes has revealed in a Facebook post that children in the village – which is located near the county town of Navan – are being offered free samples of heroin by drug dealers in an attempt to get them hooked. What’s worse is that dealers can freely operate in the open in areas like shopping centres and schools due to a lack of Garda presence in the area, so there literally is nothing stopping them from acting like this and completely destroying the community.

I mean fair play to him for writing a Facebook post and trying to raise awareness about it, but I’m not really sure that calling a town meeting or calling the Garda with some anonymous tip offs are really going to solve this problem as it seems like it’s happening all over Ireland and the rest of the UK if reports are to be believed.

Hopefully something can be done about it because it’s really goddamned grim and if we don’t start looking to tackle it ASAP then it’s going to get a whole lot worse before it gets better. Awful.

For more of the same, check out this club drug dealer giving you the lowdown on how his operation works. Legend.