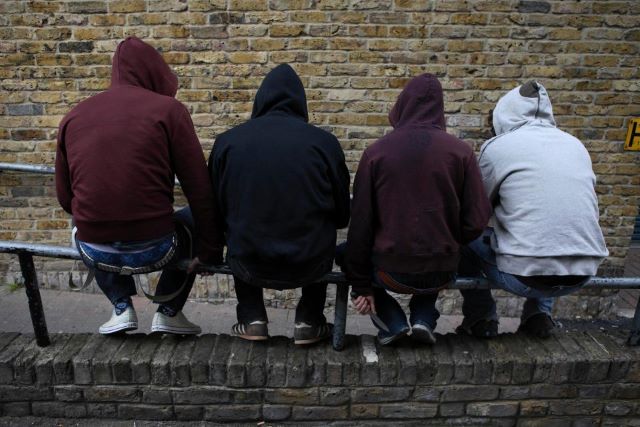 The teen had never seen the ocean before and in his excitement left the drugs on the train.

A teenager who says he was used as a drug mule by a gang in London to smuggle drugs into Margate has botched his first job – by accidentally leaving the £1000 stash on the train.

As per The Sun, the lad made it to Margate station and from there all he had to do was get off the train, sell the stash and then go back to London.

Instead the teen, who had never left Hackney before, got so hyped when he saw the ocean for the first time that he jumped off the train as soon as it pulled up to Margate. He was so excited at seeing the seaside that he literally couldn’t get off the train fast enough.

The sad part is that upon realising he left the stash on the train, the boy was so terrified about what the gang might do to him that he tried to hang himself.

Dr Simon Harding, professor in criminology at the University of West London, says:

This boy had never been out of Hackney before.

He arrived in Kent, the train pulled into Margate and he saw the sea for the first time.

Very excited, jumped up rushed off the train – left the drugs and the money on the train.

He realised he was going to be in very serious trouble.

So he decided to go to a back of a petrol garage, took some rope and took it to the park to hang himself.

He was caught in time before he did and the whole story came out. That’s just one of a hundred examples of that type of thing I could give you. It’s extremely serious. 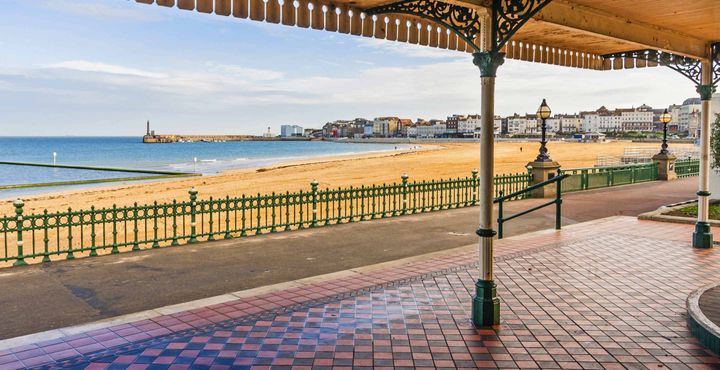 This is obviously a pretty serious example of County Lines gangs in action where young kids are being recruited to smuggle drugs around the UK. In the last 3 months over summer, British Transport Police could 100 of them on the Rail Network.

Still, the idea that someone could be travelling from London to Margate with the sole purpose of selling £1000 worth of product and then completely abandon that product on the train because he was so excited at seeing the seaside for the first time is laugh out loud funny. Gotta make sure your drug mules are a little more cultured and well-travelled to avoid distractions like the ocean in Margate.

For the drug dealer whose mugshot police are pleading with people to stop making fun of, click HERE.