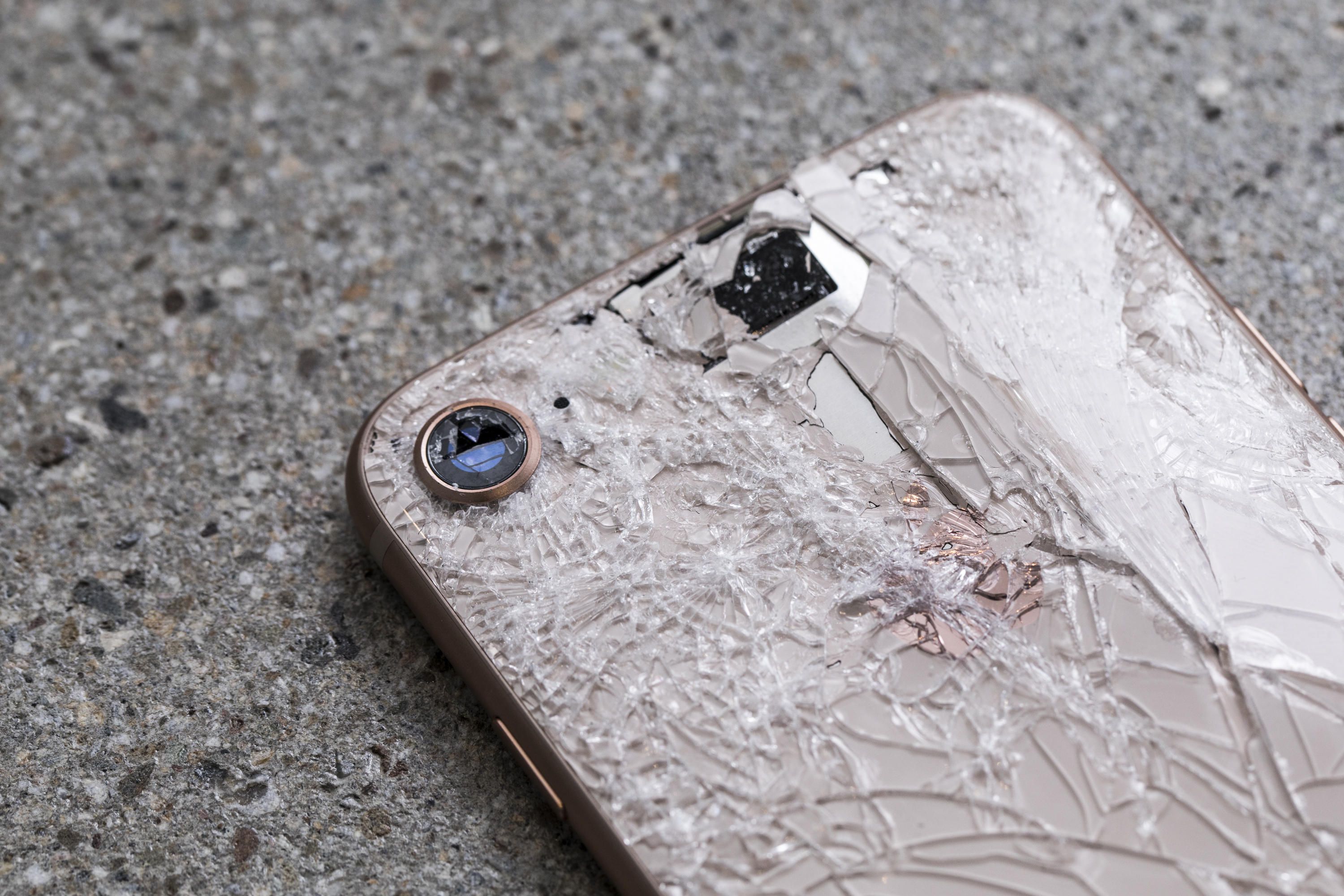 Another fantastic innovation from Apple.

It’s well known that Apple’s business model revolves around every product you own being pretty easy to break and insanely expensive to fix or replace, and it doesn’t seem like they’ve decided to stray too far out of this remit with the introduction of the new iPhone 8.

iPhones are notorious for breaking and so whenever a new one is released, one of the first things you want to try out with it is the drop test. The iPhone 8 has a glass back to enable wireless charging but even though it’s being marketed as the most durable glass ever in a smartphone, this isn’t exactly gonna keep it from breaking, as YouTube PhoneBuff found out:

Yep, doesn’t look like the new Samsung Galaxy worked out so well either, although it’s slightly better though sure. Here’s the real kicker though – even if you pay for AppleCare, the damage won’t be covered in the $29 screen replacement but will instead come out of the ‘other damage’ fee of $99. Fantastic.

On top of this, AppleCare already costs $129 a year for iPhone 8 and it only gives you three replacements for the broken glass over a two year period, which given how easy it looks to break might be a bit of a problem for some people. After that, the price jumps up to $349 to replace it. Ouch – Apple definitely sticking to their business model there. Probably time to invest in a phone case.

For more reasons not to get an iPhone 8, check out this legitimately terrifying new feature they’re going to have. Seriously scary.