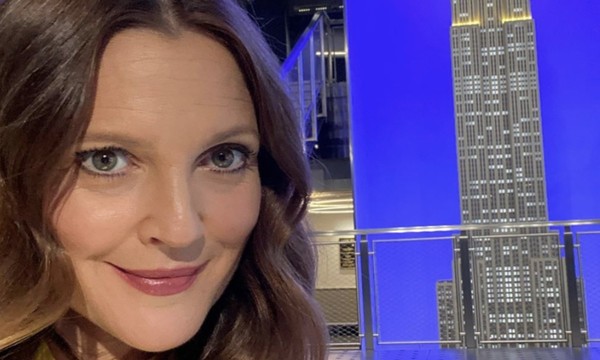 Drew Barrymore is a legend of the game and so it pains me to say this, but her new talk show debuted this week and it was really, really, really bad.

I know I’m not the target audience and so it doesn’t matter what I think, but just have a watch of this and tell me it isn’t some of the most brutal content you’ve ever seen:

I can’t get over how bad Drew Barrymore’s talk show is pic.twitter.com/qvYMcu8AWX

What the hell was that? OK it’s her first episode and things will probably improve, but boy was that tough to get through. That bit about the snake? Yikes.

Turns out Drew Barrymore was (understandably) a nervous wreck beforehand, and she shared this behind-the-scenes clip on her IG to demonstrate as much:

Like I said, it’s only her first episode but on this evidence I’m not sure ‘talk show host’ is the right gig for Drew Barrymore tbh. Bad jokes, weird glasses, mispronouncing and saying words weirdly. Not to mention the random people clapping and acting like audience members in the background. Drew Barrymore is a great actress, why can’t she stick to that?

Maybe she wants to be a part of more historic TV shows moments, like the time she flashed David Letterman in 1995:

For more meltdowns, get a load of this teenager girl going berserk while breaking up with her boyfriend.