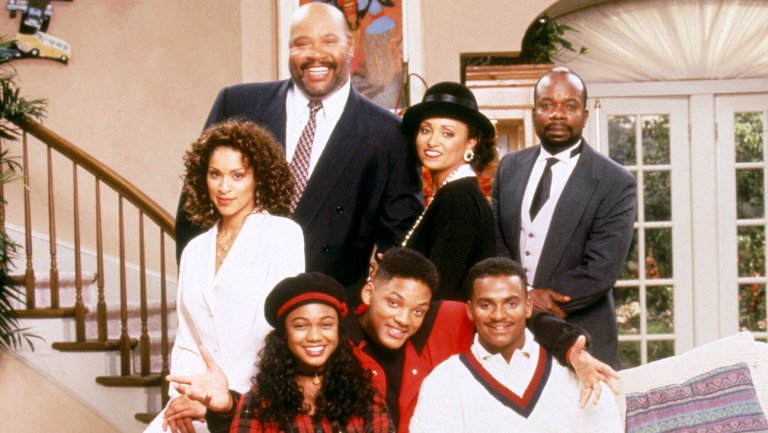 This could be brilliant.

A dramatic reboot of the Fresh Prince Of Bel-Air is in the works by Will Smith, Benny Medina & Quincy Jones, and it’s based on a viral YouTube video from last year which imagined what a ‘dark’ and ‘gritty’ version of the classic comedy TV series would be like.

Here’s the trailer in question:

So to be clear, that’s a fake trailer that a director and Fresh Prince superfan named Morgan Cooper put together, and not the version that Will Smith & co will be developing, but they were sold on the idea based on this trailer and are now shopping the series to streamers including HBO, Peacock and Netflix, according to The Hollywood Reporter.

Fans of the original series seem to be hating on the idea, but IMO this could actually be quite good. Obviously Fresh Prince has always primarily been associated with humour, but there were quite a few memorable, dramatic moments in there:

Will they be able to make a hit TV show by completely reversing that and making the Fresh Prince a drama with little bits of humour here and there? Might be tough but then that’s why you’ve got Will Smith and actual, paid TV writers on there to figure that out. Also pretty cool to hear Will Smith’s thoughts on it when the trailer first came out:

Like I said if done properly this could actually be a brilliant piece of TV. Hopefully we’ll get the real trailer at some point in 2021 and then look forward to it properly. RIP Uncle Phil.

To listen to a badass heavy metal version of the Fresh Prince theme music, click HERE.