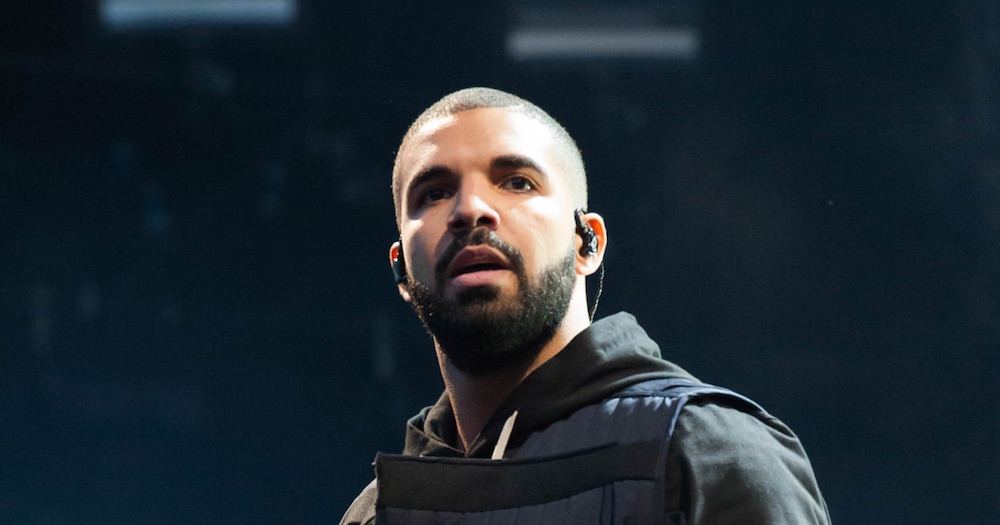 ‘The music game has changed differently.’

Drake announced last night that he had signed to the grime label Boy Better Know, proudly posting on his Instagram that he was the first Canadian ever to do so:

The first Canadian signed to BBK. Big up my brudda @skeptagram for life yeah. And my section gunners too. 🇬🇧

Drake celebrated the news by appearing live on stage with Skepta and the Section Boyz last night in London after he had appeared with Rihanna earlier in the evening at the moderately less cool BRIT Awards.

Both Skepta and Wiley seemed to confirm the news on their own social media accounts, with Skepta’s post featuring a picture of an OVO/Boy Better Know t-shirt which would indicate a collaboration between the two. Wiley’s was a little more straightforward, whilst it’s also fair to say that Lady Leshurr was extremely excited about the development too:

Drake is signed to BBK.

The Music game has changed differently. Big up Skepta #KING

Seems pretty much in no doubt to me from all that. It’s not really that surprising really, after Drake got a tattoo of the Boy Better Know logo last autumn, it seemed like he was pretty keen to work with them. Now it’s happened and ‘the music game has changed differently’, whatever that means.

Drake’s new album ‘Views From The 6’ is scheduled to drop in April – we’ll see what BBK chooses to do with that in the coming weeks I suppose. In the meantime, here’s a Chandler Bing/Hotline Bling mashup.